ACA Group has reportedly decided to give up on the planned acquisition of BitFlyer Holdings, which owns a crypto exchange in Japan.
October 1, 2022, 9:43AM EDT
Exchanges
Payments and Banking • April 27, 2021, 11:00AM EDT 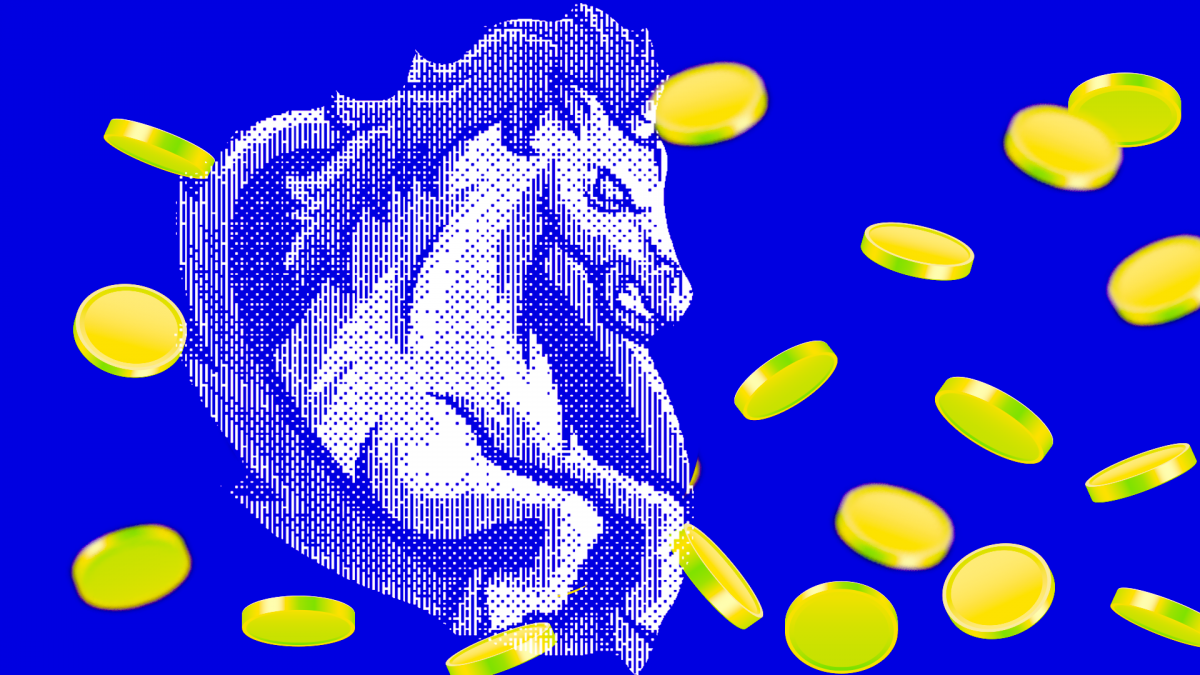 The app, 1inch Wallet, is meant to provide customers with a mobile-friendly way to perform token swaps, trades, and other transactions. According to a press release shared with The Block, the application will launch in stages. The first stage will focus on a "highly secure wallet implementation with swaps." Staking, governance and liquidity pools will be introduced at later stages.

"We see a lot of people using their mobile devices to interact with DeFi in general and with the app.1inch.io (the 1inch web browser dApp) in particular," 1inch co-founder Sergej Kunz told The Block. "In order to offer the most user-friendly and full-fledged solution, we needed a highly secure and modern crypto wallet which is now an essential part of the 1inch mobile application."

According to Kunz, in the following months, the 1inch team plans to work on the app's localization into different languages, adding a fiat on-ramp feature as well as integrating other updates.

“Thanks to the recent expansion of the 1inch Network to Binance Smart Chain (BSC), 1inch users can now easily switch between BSC and Ethereum, looking for higher speed and lower fees,” Kunz said. “We are closely monitoring the latest developments in the DeFi space, and we’ll add support to other promising blockchains.”

1inch is a liquidity aggregator that connects several decentralized exchanges onto one platform.

The company raised $12 million in a Series A funding round led by Pantera Capital in December 2020.