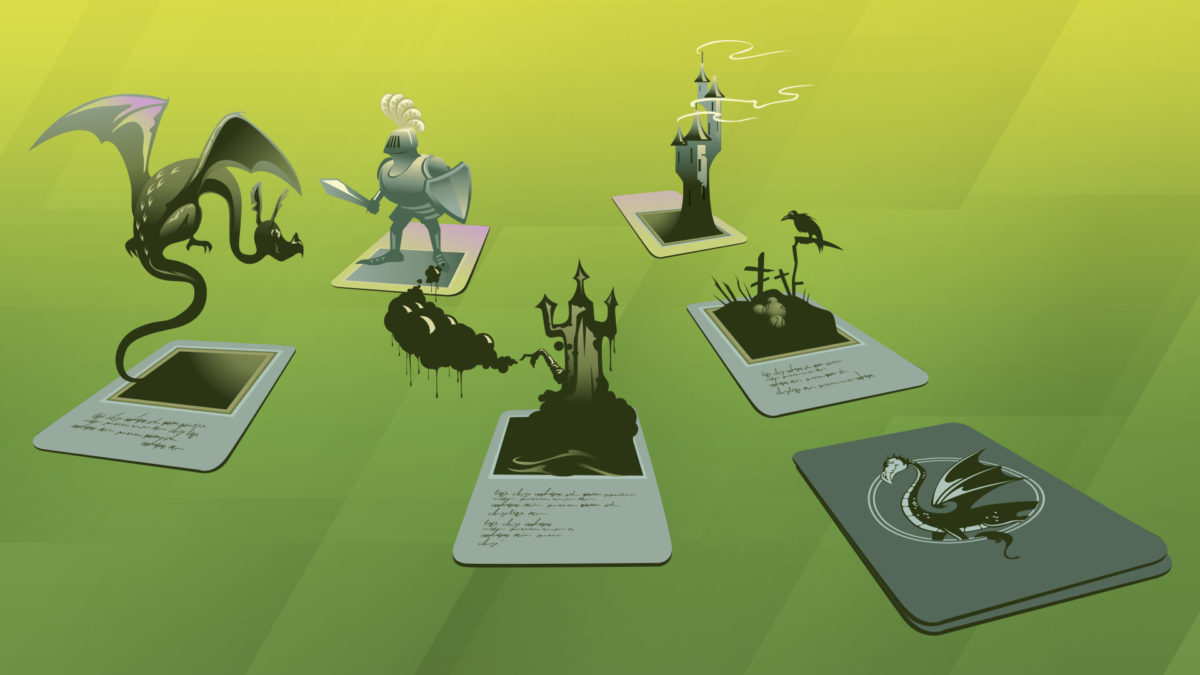 “We have really our arms around this and see multiple opportunities on the NFT side,” Goldner said in the call. “We are actively developing our opportunity here, and we do see it as substantial.”

Goldner was particularly referring to the success of the Magic: The Gathering (MTG) franchise, a fantasy game composed of collectible cards, as well as MTG Arena — a digital version of the card game available.

Hasbro’s interest in collectible card NFTs does not come without precedent. The most successful NFT platform by sales is NBA Top Shot, bringing in $550 million in sales and nearly 261,000 buyers, according to NFT data aggregator CryptoSlam.

During the call, Goldner cited the success of MTG Arena, which involves the use of digital collectible cards.

“Arena is up 24% versus a year ago, where we've now seen about 3.5 billion games played collectively since the beginning and the launch,” Goldner said. “The average per hour use and gameplay for the week is now back to trending at nine hours per week.”

The physical and digital release of the MTG game Kaldheim in January and February was the biggest winter set of all time, he said. Along with Time Spiral and Strixhaven, also released in the quarter, the three games have helped accelerate digital downloads.

“We'll continue to monitor and look at what appears to be an accelerating Magic business.” Goldner says. “The NFT is a real opportunity for us.”