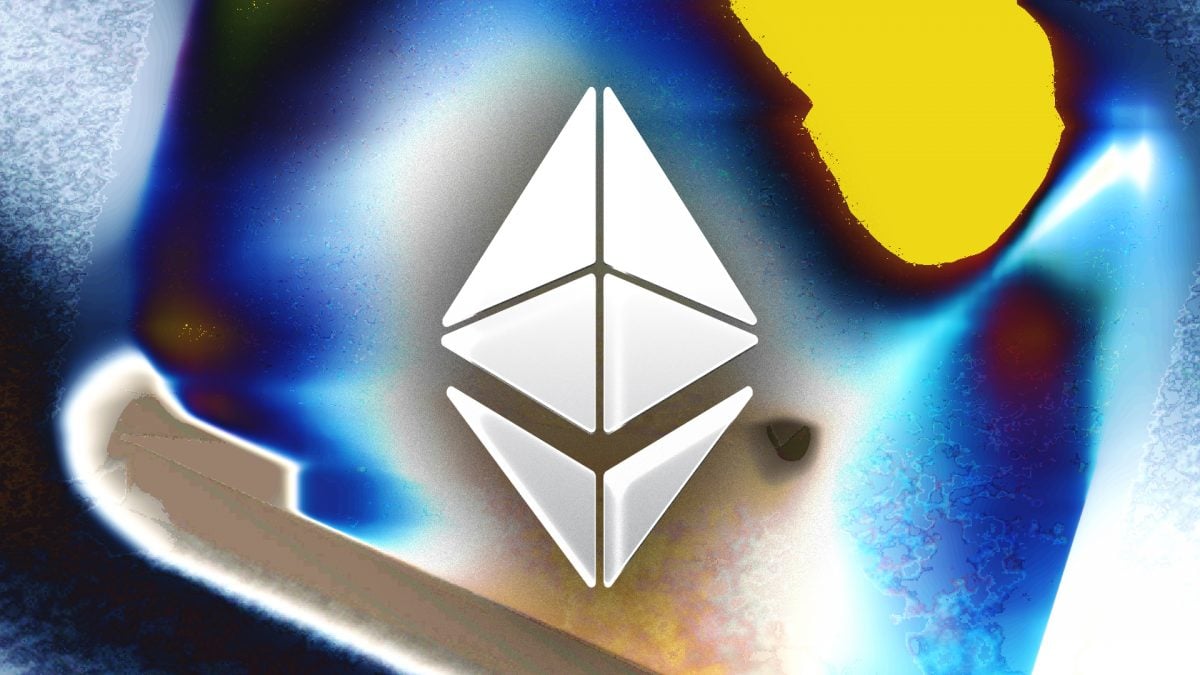 Goldman Sachs plans to expand its client-facing crypto offerings with ether options and futures, according to a Monday report by Bloomberg.

The move is expected "in the coming months," the publication reported, citing Mathew McDermott, Goldman's head of digital assets.

Goldman Sachs moved to restart its crypto services this year amid growing interest among institutional investors and its own client base, as previously reported. The core of these offerings has centered around derivatives tied to cryptocurrencies like bitcoin.

The Wall Street megabank has moved to beef up its investments in the crypto space in recent days as well. Goldman led a $15 million funding round for Coin Metrics, a deal that saw McDermott join the data startup's board of directors.

Goldman was among the investors in Blockdaemon's Series A round, announced last week, with Goldman contributing $5 million to the $28 million total.

According to Bloomberg, Goldman appears to be eyeing other investments in the crypto space as well.

“We are looking at a number of different companies that fit into our strategic direction,” McDermott told the publication.