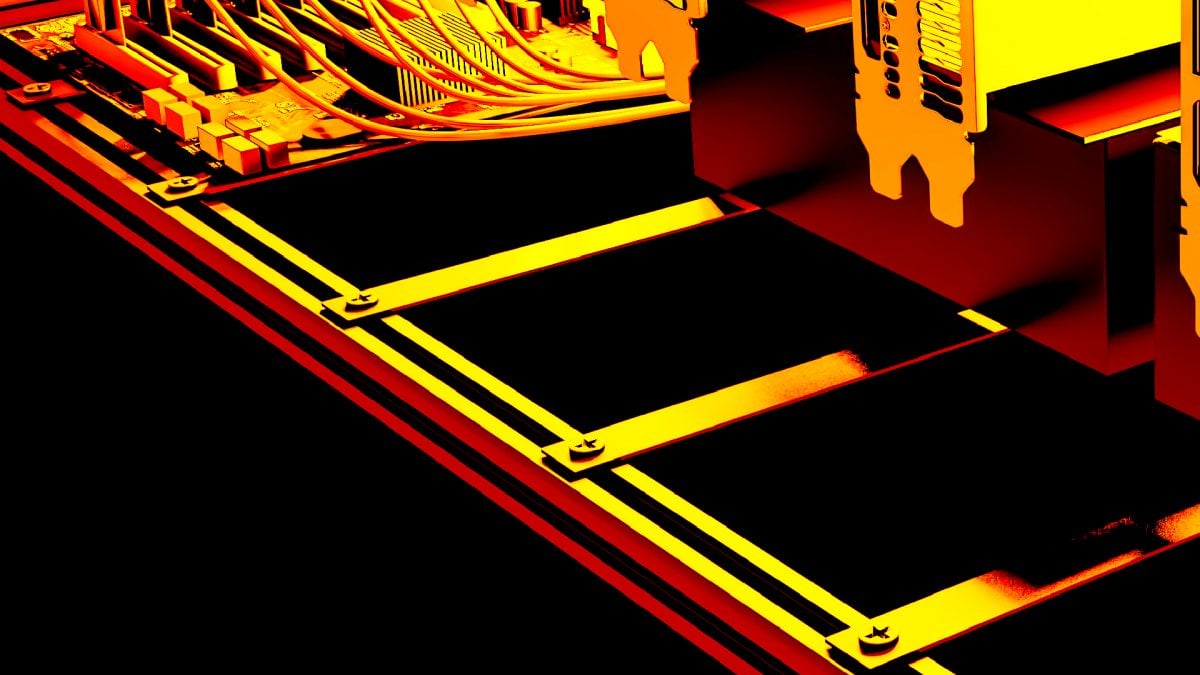 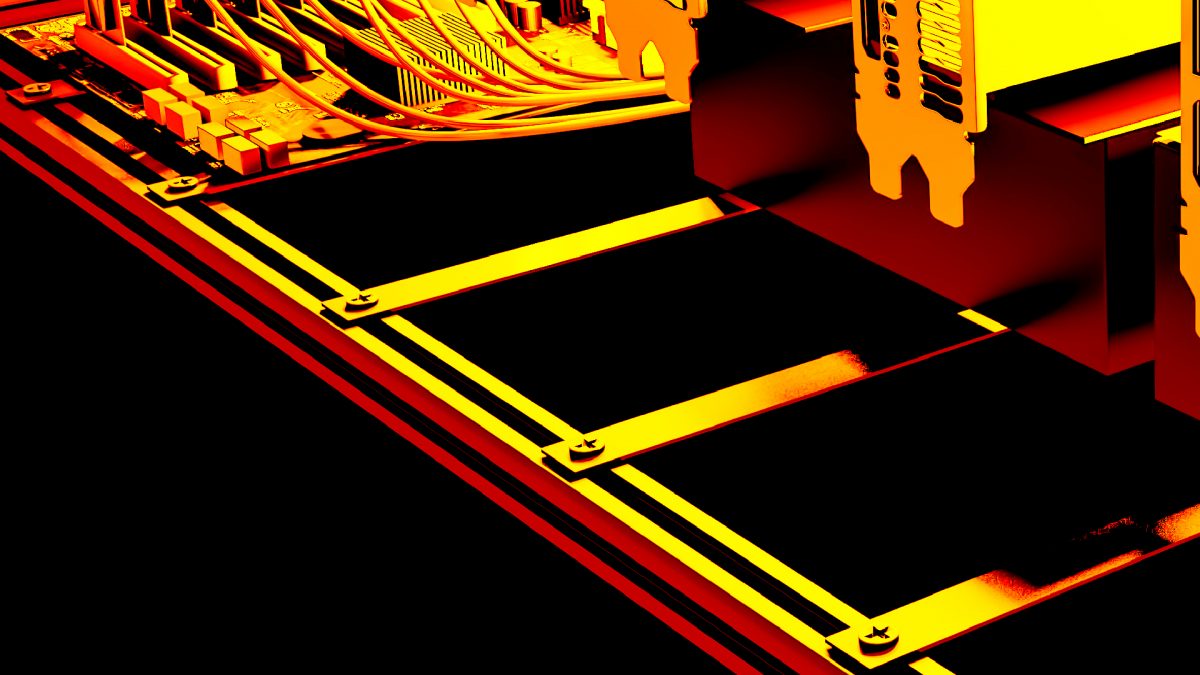 The investors are “mainly family offices,” a company representative told The Block, who added that Stronghold intends on using the $105 million funding to further fund restoration efforts in Pennsylvania, purchase crypto mining hardware, and finance more waste coal clean-up facilities. The fundraises were disclosed in a pair of SEC filings made public earlier this year.

Scrubgrass eliminates more than 90% of toxic substances from the waste coal in the energy production process, and the resulting fly ash can be used as a fertilizer approved by the Commonwealth of Pennsylvania’s Department of Agriculture.

“Coal waste fires have been wreaking havoc in my home state of Pennsylvania for the last hundred years,” said Bill Spence, co-chairman of Stronghold, in the statement. “We employ 21st-century crypto mining techniques to remediate the impacts of 19th- and 20th-century coal mining in some of the most environmentally neglected regions of the United States.”

Stronghold's waste-coal-powered energy and bitcoin production reclaimed 1,000 acres of previously environmentally denigrate land and return it to local communities, which have then been used as playgrounds, sports fields, and green spaces.

While Stronghold’s energy production uses waste material, other bitcoin mining operations have opted to offset their carbon emissions or use hydropower to become more sustainable.