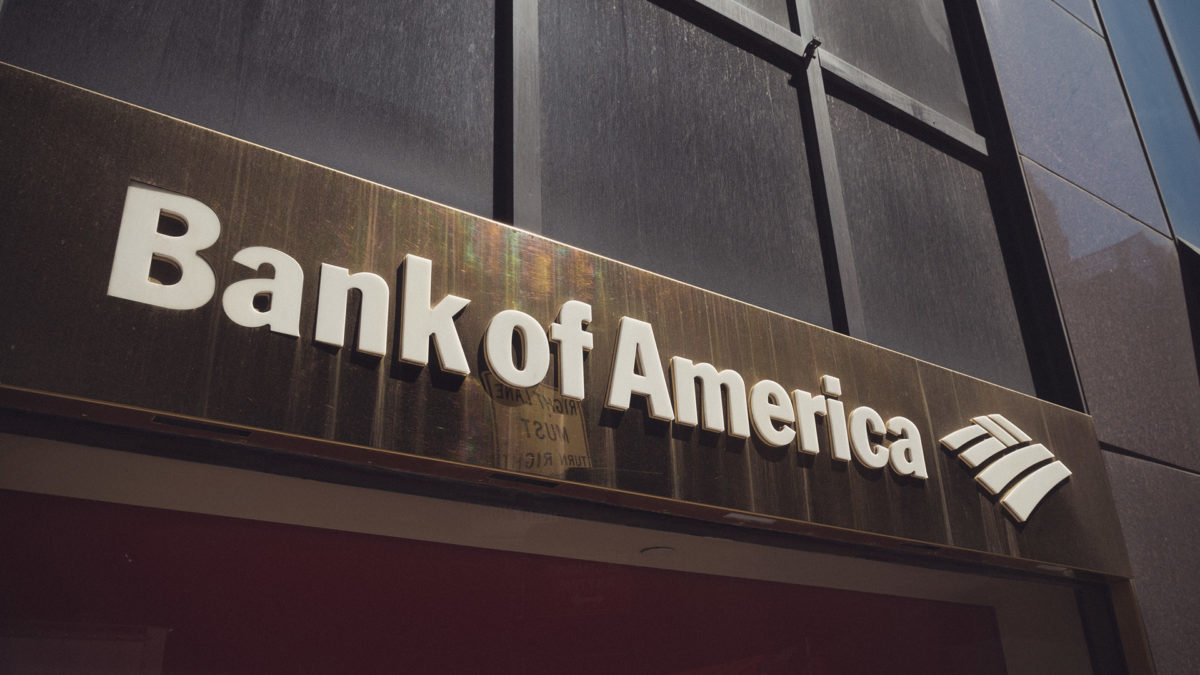 Bank of America—the Wall Street banking giant—has launched a new research team dedicated to covering the cryptocurrency market, according to a report by Bloomberg News.

The new unit will be led by Alkesh Shah, who joined the bank in 2013, according to a memo seen by Bloomberg.

“Cryptocurrencies and digital assets constitute one of the fastest growing emerging technology ecosystems,” Candace Browning, head of global research for Bank of America, reportedly wrote in a memo. “We are uniquely positioned to provide thought leadership due to our strong industry research analysis, market-leading global payments platform and our blockchain expertise.”

The launch of a dedicated crypto research division at BofA comes as banks dive deeper into the industry, which was once shunned by the upper echelons of Wall Street.

Goldman Sachs and Citigroup have both announced in recent months initiatives to open up bitcoin to their wealthy private wealth clients. At the same time, a number of cryptocurrency firms are tapping the public markets, which will ultimately increase the demand for research covering firms in the sector.

Bank of America isn't a complete newbie to the cryptocurrency space, having previously tied up with Paxos' blockchain settlement platform. It also has scored dozens of its own blockchain-related patents. 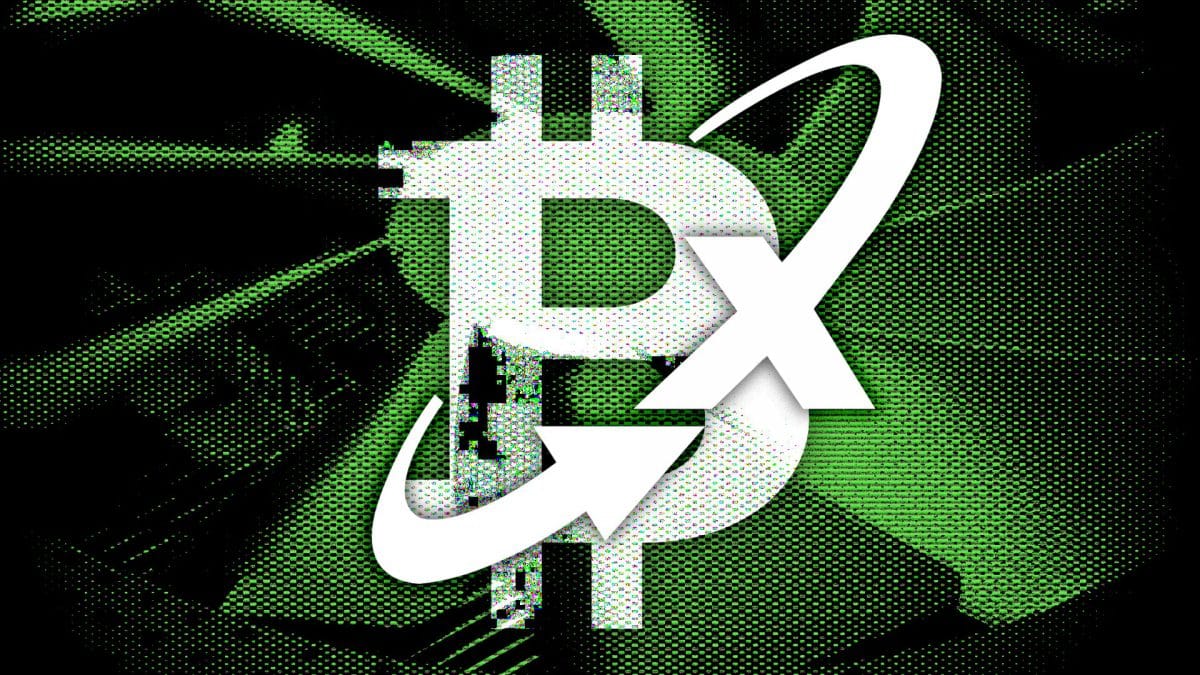