Bitcoin fell sharply during Tuesday morning's trade after new data released by the U.S. Labor Department showed a jump in consumer prices — a slight confutation of the narrative that the cryptocurrency does well in the face of higher inflation.

The consumer price index or CPI increased 0.9% last month, representing a jump of 5.4% relative to June 2020, according to the new data. 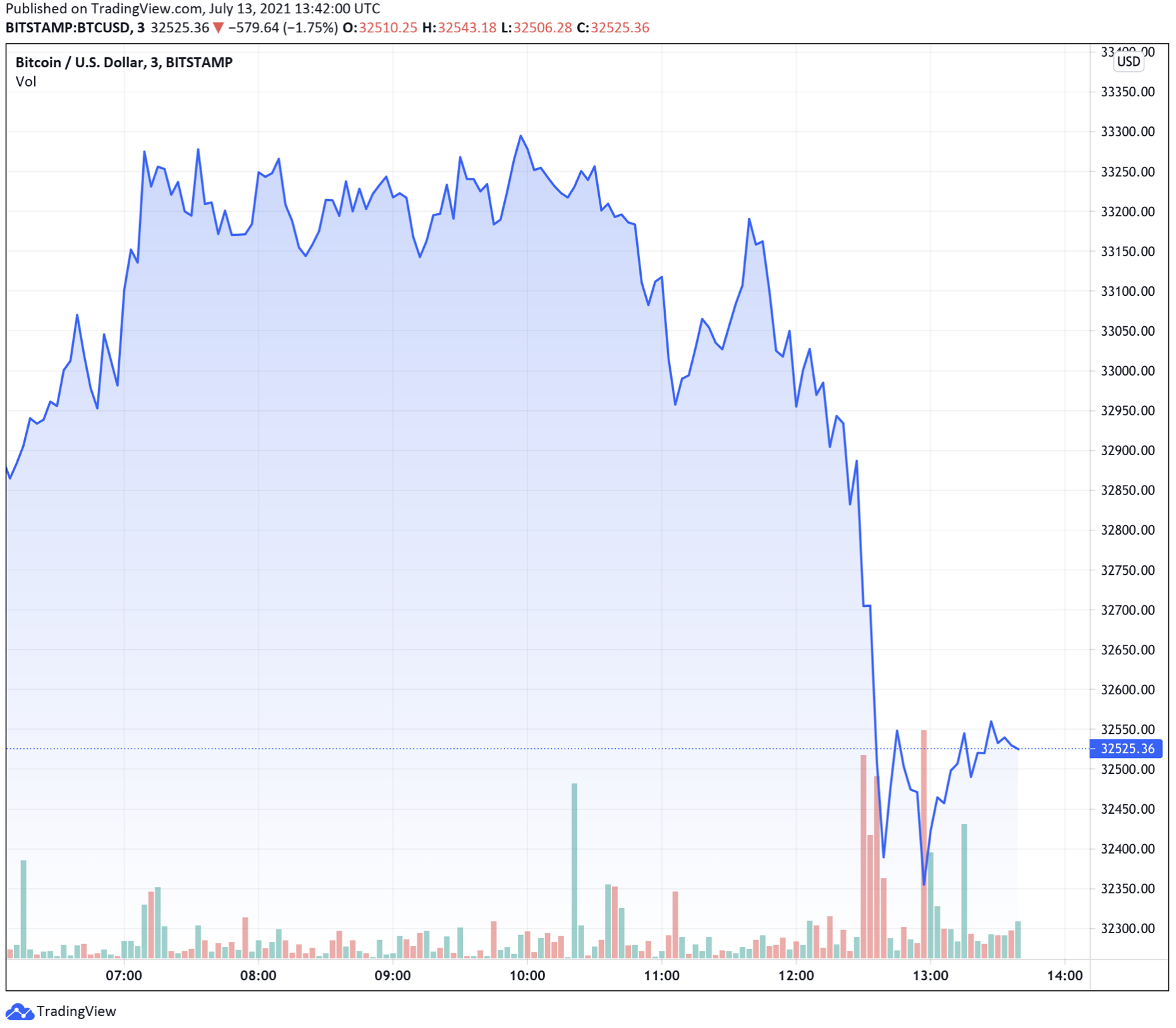 Proponents of bitcoin, including famed investor Paul Tudor Jones, have backed bitcoin as a hedge against inflation and aggressive US monetary policy, decried as "money printing."

Still, bitcoin doesn't appear to always trade as a safe haven asset or hedge against inflation.