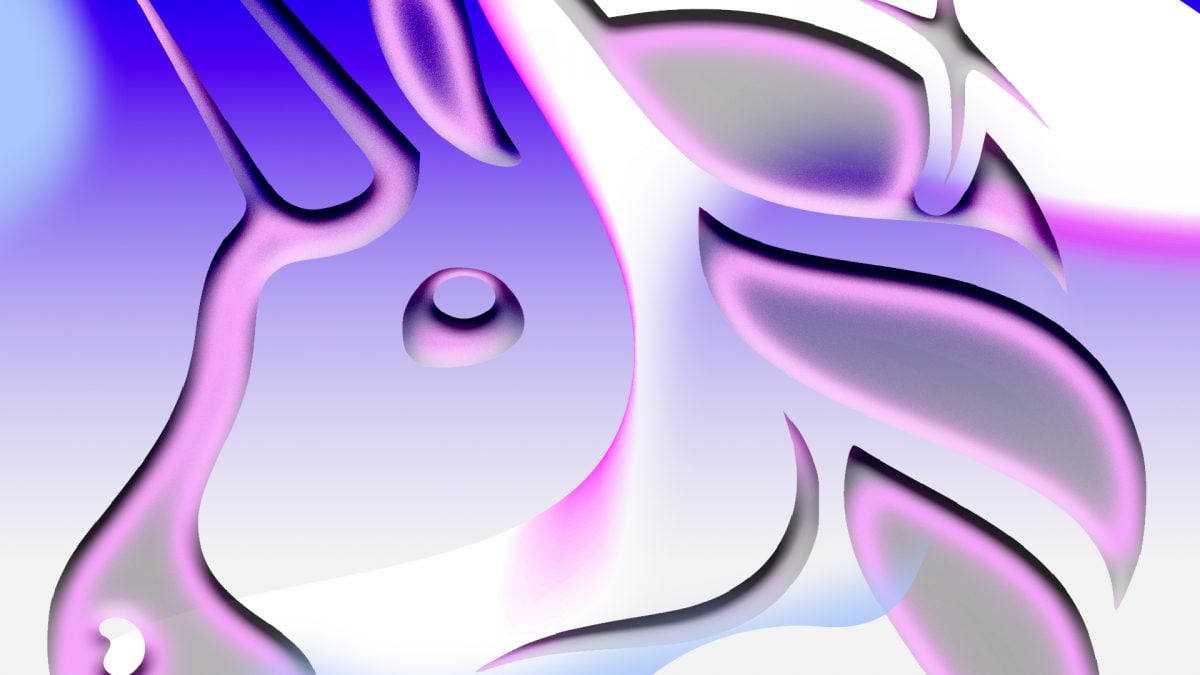 Uniswap said Tuesday that it is moving one step closer to bringing the popular decentralized exchange onto the layer-two protocol known as Optimistic Ethereum.

"During this Alpha period, OΞ will support an initial throughput of 0.6 transactions per second. Because Uniswap v3 is currently one of the few protocols deployed to OΞ, this should translate to transaction capacity roughly in line with L1. Unlike L1, transactions on OΞ confirm instantly — no more pending or stuck swaps!" the decentralized exchange (DEX)'s team said in a blog post.

Plans for integrating with the technology, which is being developed by the a16z-backed startup Optimism, were made public when Uniswap's third iteration, or v3, went live in March. Optimism is one of a number of startups working on so-called rollups, which aggregate transactions onto a secondary protocol with the goal of scaling the base layer and sharply reducing transacting costs.

Such a goal has big implications for markets like Uniswap, which sees its transactions conducted directly on the Ethereum blockchain. According to data from ETH Gas Station, Uniswap is currently the biggest consumer of gas on Ethereum, accounting for 1,500 ETH spent on transactions in the past 30 days.

In the blog post, the Uniswap team stressed that would-be users should "treat this as an early alpha product."

"Optimistic Ethereum is a complex Layer 2 scaling solution still in need of rigorous battletesting. At launch, the Optimism team will have upgrade rights over the bridge contract, allowing them to address any bugs that should arise," the team wrote.