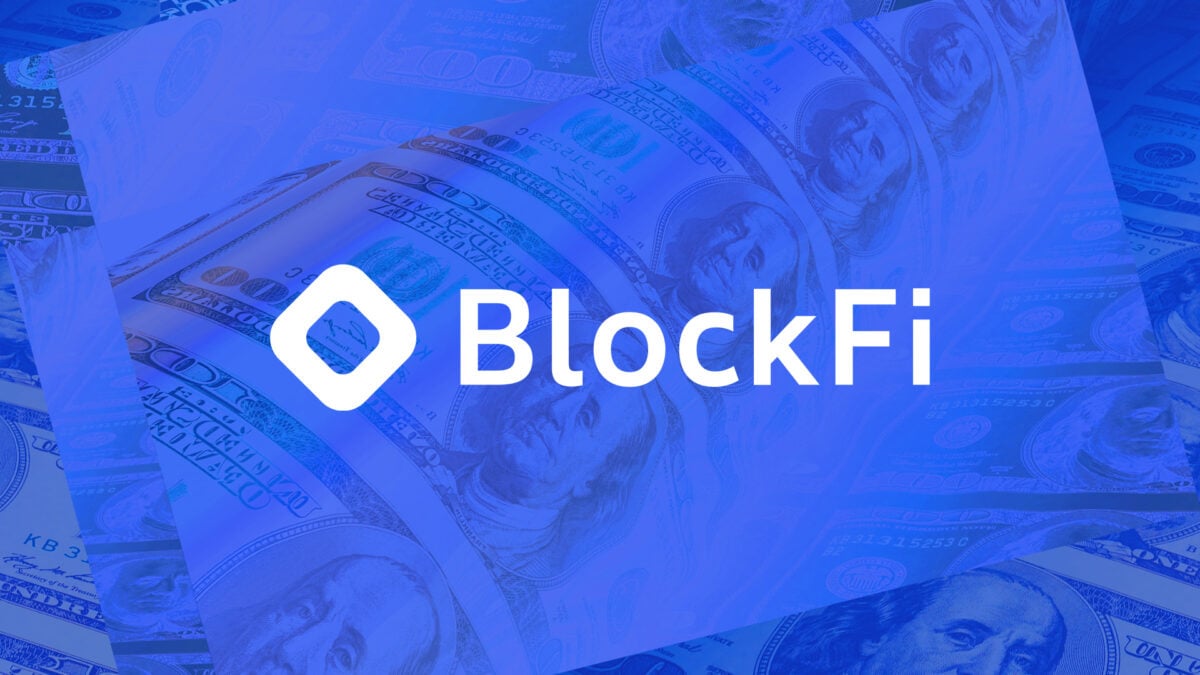 Popular crypto trading and lending platform BlockFi has been ordered by the New Jersey Bureau of Securities to suspend accepting new interest account users in the Garden State.

Prince's response came just shortly after a Forbes article that said the New Jersey Attorney General and its Bureau of Securities are preparing to issue a cease and desist order against the firm.

The Forbes report cited a draft press release from the AG's office, which reportedly indicated that BlockFi's service is powered "at least partly through the sale of unregistered securities in alleged violation of relevant securities laws."

BlockFi's interest account is popular because of its high-yields relative to its counter-parts in the traditional financial services world, offering double-digit APY while fintechs currently offer sub 1% yields. The AG's move also came less than a month after BlockFi announced the interest account product would support UNI, the governance token tied to decentralized exchange Uniswap.

Originally, in a response to the Forbes article, Prince said BlockFi "has no knowledge of any impending actions with the New Jersey Attorney General's office."