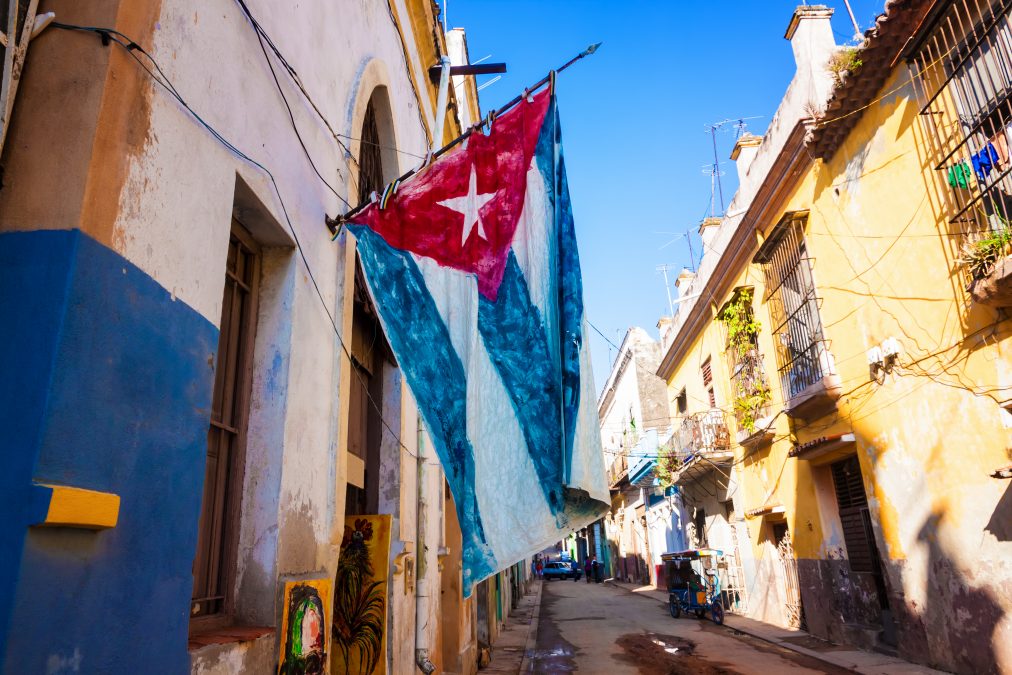 Cuba is planning to regulate cryptocurrencies, according to a resolution published in its official national gazette on August 26th that was covered by the Associated Press and several other outlets.

In this case, virtual assets refer to the “digital representation of value” that can be traded or digitally transferred, and utilized for payments or investments. This definition covers other terms like digital assets, crypto assets, cryptocurrencies, digital currency and virtual currency.

Cryptocurrencies could be one way to ease the process of sending remittances from the U.S. to Cuba, Gizmodo points out. Sending money between the two countries became more difficult after former U.S. President Donald Trump imposed sanctions on remittances last year.