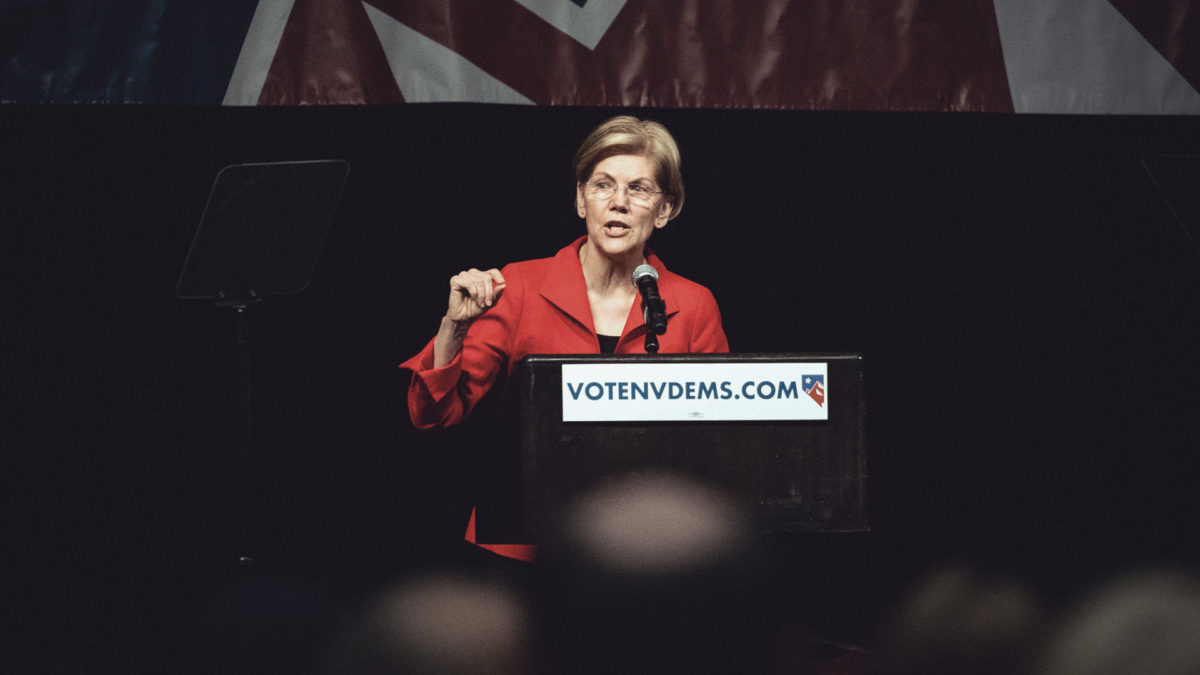 Gary Gensler, chairman of the Securities and Exchange Commission, appeared before the Senate Banking Committee on Tuesday morning to give testimony on the SEC's work. Cryptocurrency was a leading subject, which Gensler anticipated with a wry “And now for the crypto” in his opening remarks.

Referring to last week's crash, Warren said: “In a matter of hours, $400 billion in market value just disappeared.” She brought up a hypothetical retail investor who lost all his money after investing on Monday night. Needing to withdraw, that investor would find crypto exchanges like Coinbase temporarily down.

That investor, Warren and Gensler agreed, would have no recourse, as there is no federal regulatory regime for crypto exchanges. They specifically singled out Coinbase, with Gensler decrying that they didn't have to register as a securities exchange "even though they have dozens of tokens that might be securities."

Then, referring to avenues like "DeFi exchanges" (quotes Warren's), she said “the fee to swap between two tokens on the Ethereum network last Tuesday was more than $500.”

Gensler has been centering the conversation on registering cryptocurrency exchanges with the Securities and Exchange Commission. Meanwhile, Coinbase has already reported major conflict with the SEC over its Lend platform, which the SEC has threatened to sue as another species of unregulated security.