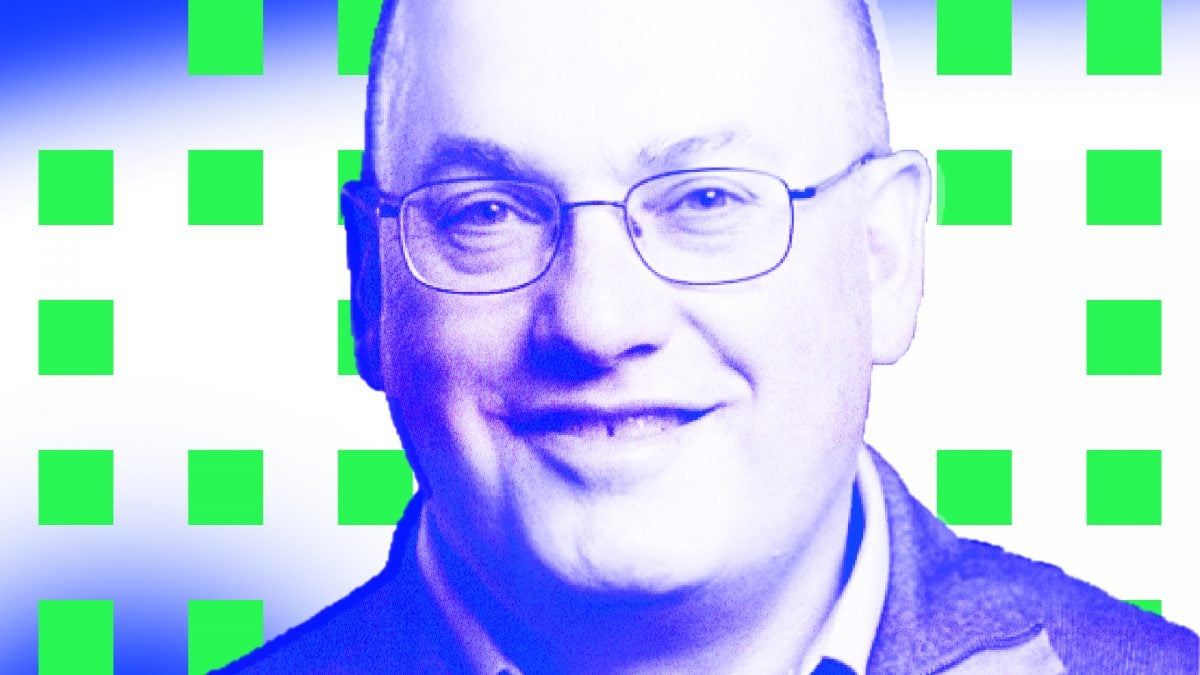 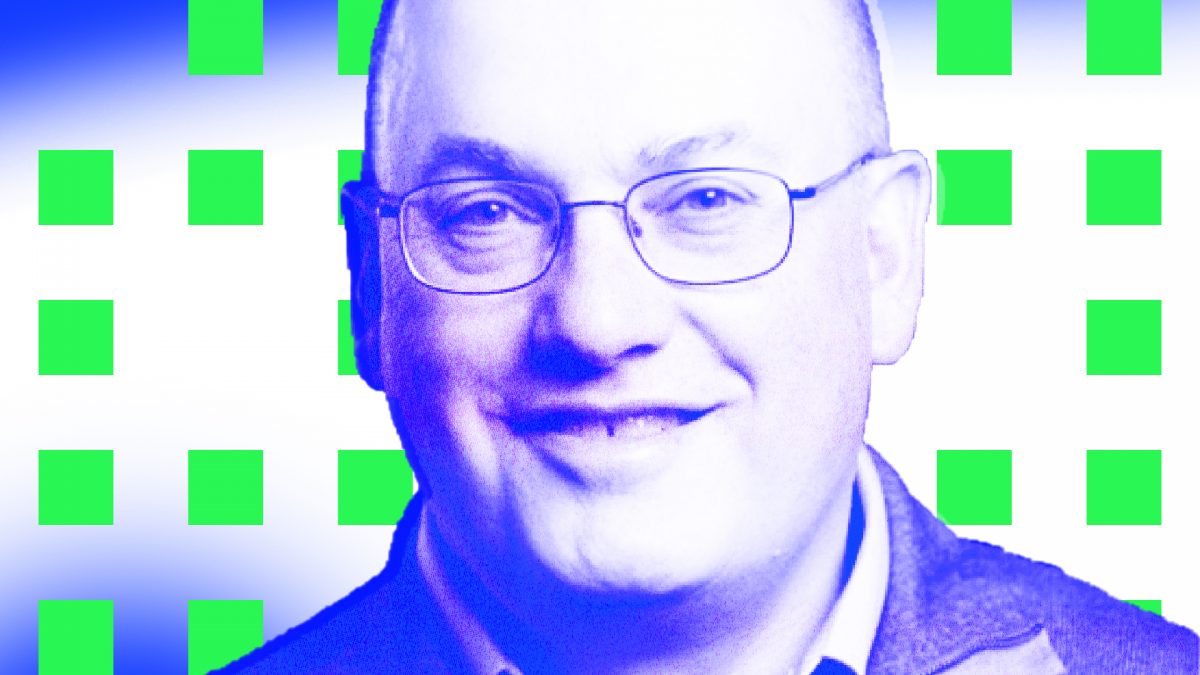 Steve Cohen — the hedge funder and owner of the New York Mets — announced his latest bet in the crypto market: a new trading shop, called Radkl.

Cohen — who's been ramping up his activity in the crypto market through his family office and hedge fund, Point72 Asset Management — has agreed to be an investor in the new venture, but the deal has not officially closed, according to a spokeswoman. Cohen will not be involved in the firm's day-to-day operations, she added.

In May, The Block reported that Cohen and Point72 were poised to make a "big" move into crypto. Since then, Point72's venture arm has backed Messari in its Series A fundraise. Steve Cohen also has invested in Digital, an investment vehicle in the non-fungible token market.

Radkl, which will engage in various types of trading strategies, was born out of trading firm and New York Stock Exchange market maker GTS and is led by Ryan Sheftel, a partner at the firm. Other employees at Radkl include high-speed trading guru Jim Greco, who leads the quant trading group. Greco is a board member at Gemini and previously held positions at Jefferies and KCG.

Radkl plans to be an electronic market maker across crypto exchange venues and also trade on a bilateral basis with other market participants, as per the Wall Street Journal.