ACA Group has reportedly decided to give up on the planned acquisition of BitFlyer Holdings, which owns a crypto exchange in Japan.
October 1, 2022, 9:43AM EDT
Exchanges
Bitcoin • September 16, 2021, 9:43AM EDT

El Salvador brings Chivo ATMs to the US 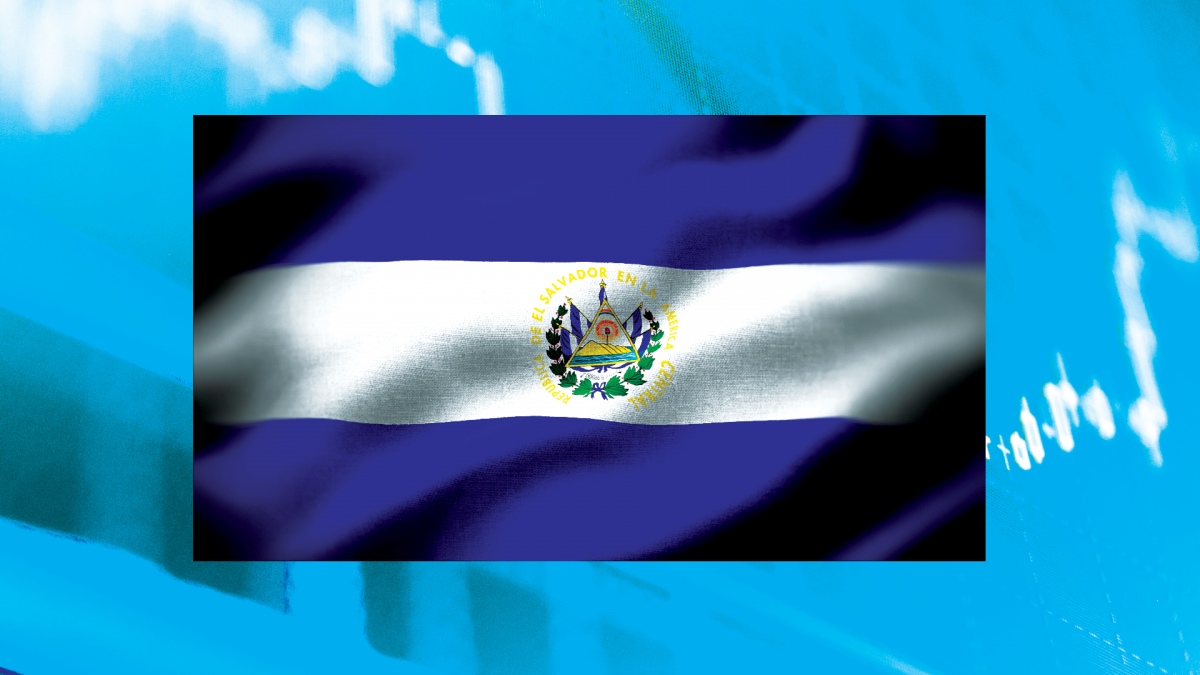 El Salvador has brought its Chivo bitcoin ATMs to several U.S. cities, a move aimed at making it easier and cheaper to send remittances abroad to friends and family in the Central American country.

About 2.3 million Hispanic people of Salvadoran origin (including U.S. citizens) were living in the U.S. as of 2017 according to the Pew Research Center. Absent from the above-mentioned list is the greater Washington, D.C. area, which has one of the largest Salvadoran populations.

Salvadorans can create a Chivo account using their national ID number. Chivo members can use the ATMs to make withdrawals and recharge accounts and can use the wallet app to make payments or send either bitcoin or dollars to friends and family. Chivo users don’t have to pay a commission.

Bukele estimates that more than 500,000 users have signed up for the wallet, which rewarded citizens with a $30 bonus in Bitcoin for signing up. The government had previously noted an estimate of 50,000 people already using bitcoin in the country before the launch.

Remittances have largely consisted of sending money digitally from abroad and picking it up in cash at the destination point, with popular services including Western Union, MoneyGram and Ria. But thanks to El Salvador’s new law requiring companies to accept bitcoin, digital payment options at stores are growing. People can now choose to use a wallet like Chivo to pay for a hamburger at McDonald’s or diapers at Dollarcity even if they don’t have a bank account.

Bukele has estimated that Salvadorans spend $400 million a year on remittance fees. In 2018, remittances largely from the U.S. reportedly made up 21% of El Salvador’s GDP.

Bukele also acknowledged the well-documented technical problems with the rollout of the Chivo wallet, which debuted on Sept. 7. alongside the ATMs and went offline for a time due to glitches. The president claims that the government has solved 95% of the issues, including problems with bank transfers and blocked accounts.

The quick rollout of the wallet since El Salvador voted to make bitcoin legal tender in June has raised privacy concerns, and developers pointed out several concerning bugs in its first days.