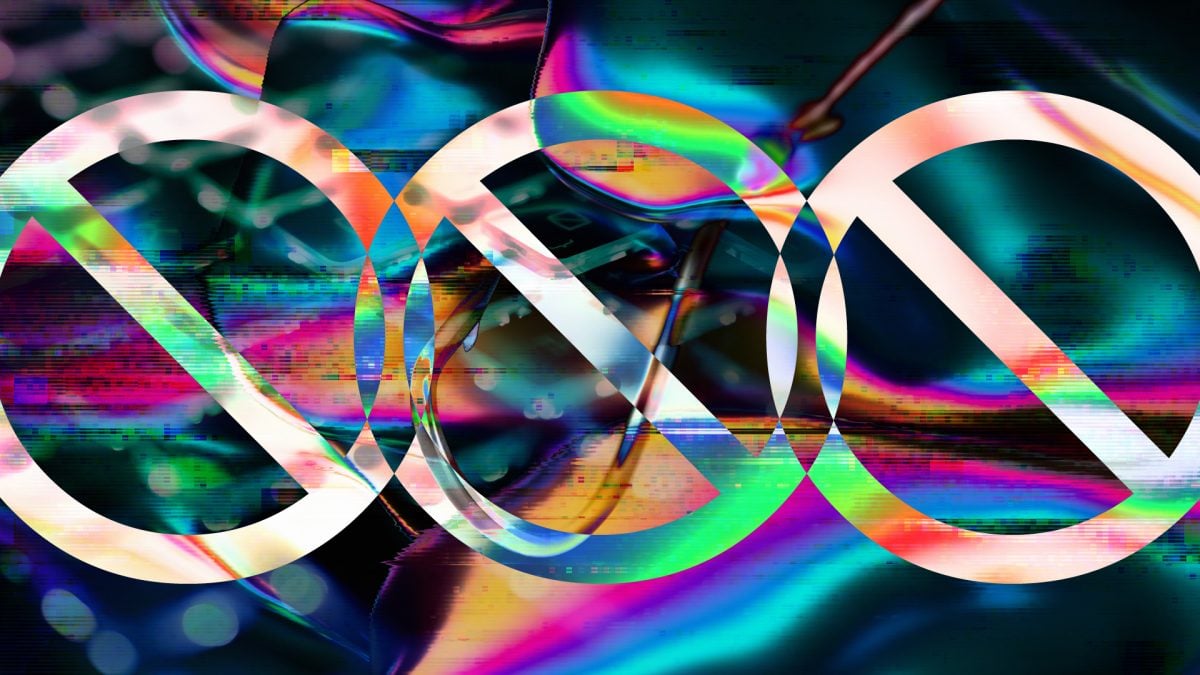 Lending protocol Venus Project, which runs on Binance Smart Chain, was on the verge of a hostile takeover today — before the original team stepped in and stopped it.

The project, which was originally forked from Ethereum projects Compound and MakerDAO, has a decentralized governance system in which token holders vote on changes to the protocol.

A proposal was passed today that would have given voting and funding capability to a new team, separate from the original team behind the project. The team behind the proposal called itself Team Bravo and said its focus would be "to increase and sustain a high XVS price for its investors."

The proposal passed with 1.29 million votes in favor and 1.19 million against. While 16 addresses voted in favor of it, 39 voted against it (although that doesn't matter to the outcome).

The proposal asked for 1.9 million in venus tokens (XVS) ($60.8 million) in funding, which would be allocated over five years. It also provided incentives for token holders to support it, promising to give 900,000 XVS ($29 million) to those who voted in favor.

Yet shortly after the proposal was passed, the 'Venus Deployer' address canceled it, showing that whoever is behind the address has unilateral control over the protocol's governance process.