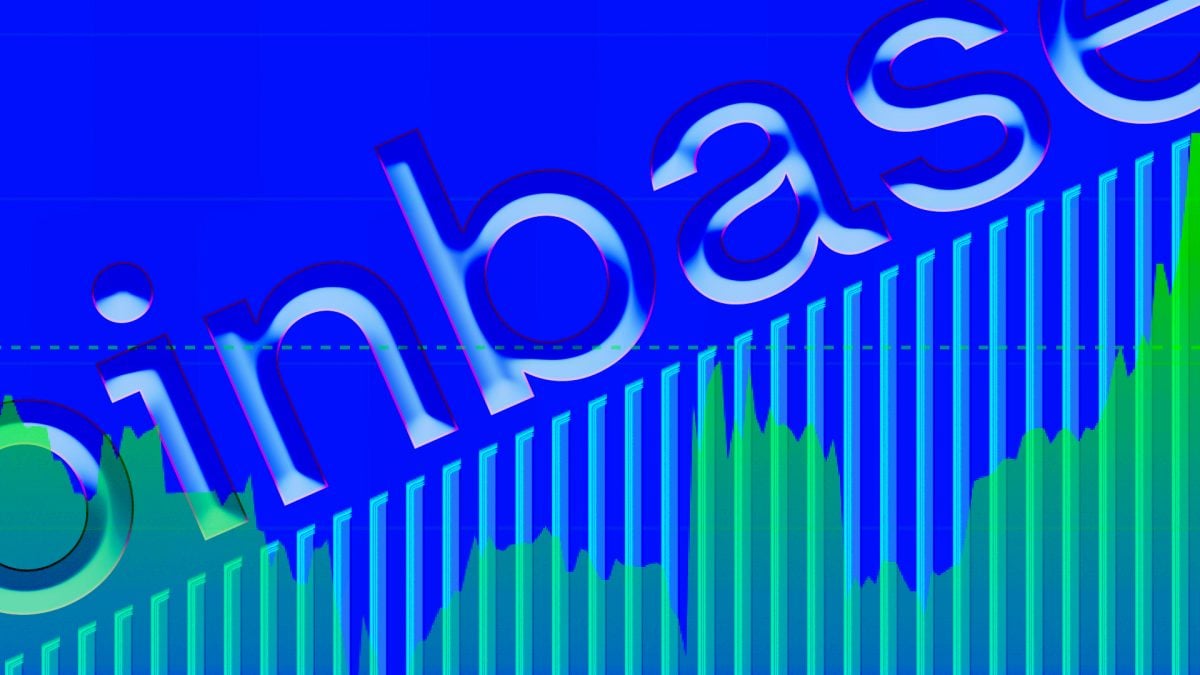 Crypto exchange Coinbase has dropped plans to launch its crypto lending product, dubbed Lend, in light of the SEC's view that it would constitute a security, per an update to its original announcement blog post.

"Our goal is to create great products for our customers and to advance our mission to increase economic freedom in the world. As we continue our work to seek regulatory clarity for the crypto industry as a whole, we’ve made the difficult decision not to launch the USDC APY program announced below. We have also discontinued the waitlist for this program as we turn our work to what comes next. We had hundreds of thousands of customers from across the country sign up and we want to thank you all for your interest. We will not stop looking for ways to bring innovative, trusted programs and products to our customers."

The original link to the offering no longer works, and instead routs to Coinbase's main page.

Coinbase, which announced plans for Lend in June, said that it was later warned by the SEC that such a product would violate securities law. Just a few weeks ahead of its planned launch, the SEC sought a set of records from the exchange, and required testimony from its employees, according to Coinbase CEO Brian Armstrong.

At the time, Armstrong claimed that the SEC would not explain to Coinbase why the product was deemed a security. Other commentors, however, such as Anderson Kill attorney Preston Byrne, claimed that it was clear such lending products are securities because they are essentially unsecured bonds.

Other crypto lending platforms in the U.S., such as BlockFi and Celsius, have come under regulatory scrutiny in recent weeks regarding their lending offerings. These include multiple cease and desist letters from state authorities.