ACA Group has reportedly decided to give up on the planned acquisition of BitFlyer Holdings, which owns a crypto exchange in Japan.
October 1, 2022, 9:43AM EDT
Exchanges
Hacks • September 21, 2021, 11:57AM EDT 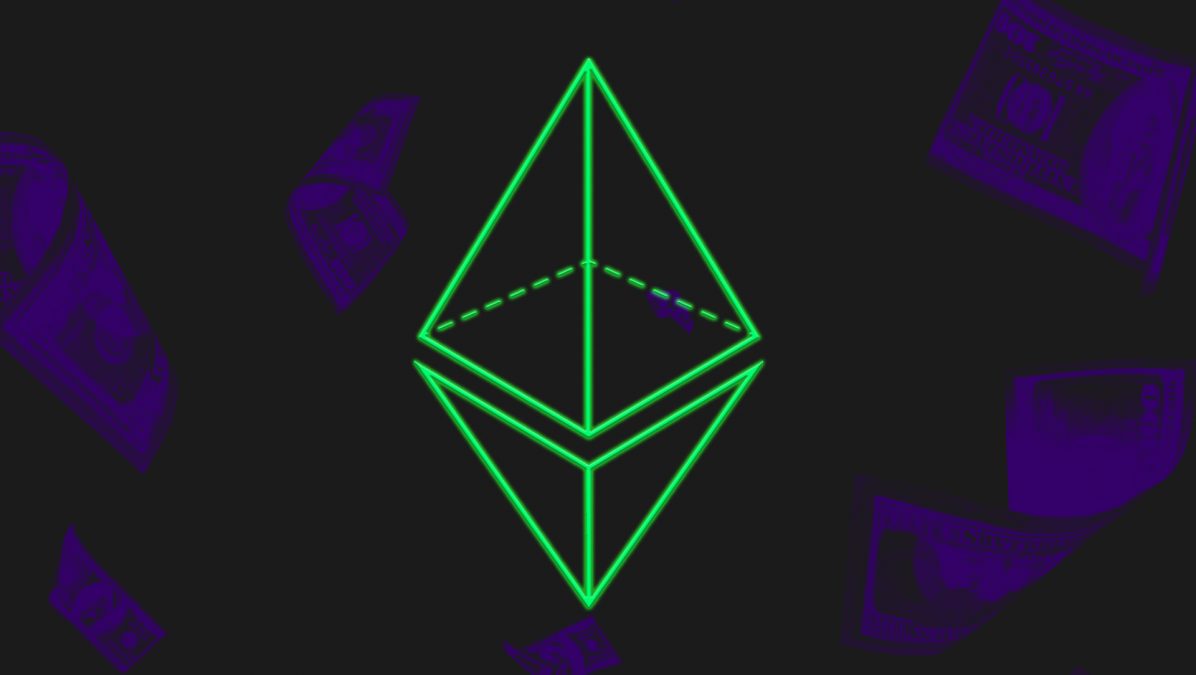 Earlier this week, reports emerged that Polish authorities had arrested Dmitri Vasiliev, the founder of crypto exchange WEX, in Warsaw.

Yesterday, as authorities officially confirmed that Vasiliev was in custody, $30 million in ether (ETH) started moving out of a wallet associated with WEX.

However, it appears that the actual handling of the funds could be problematic for those in control. On a 9,916 ether transaction, valued at $29.7 million as of the time of wriitng, whoever initiated the transaction ordered a max cost of 0.00042 ETH and a gas price of 20 Gwei.

Gas — or the cost of transacting — has not been that low in months, with the result that the transaction has been pending for about 24 hours, as of publication time, and doesn't seem likely to move forward soon.

WEX is the successor exchange to BTC-e, which authorities found laundered over $4 billion in crypto during its period of operation. BTC-e's founder, Alexander Vinnik, is currently serving five years in a French prison. BTC-e's collapse and authorities' seizure of its data subsequently served as the basis for a number of linked investigations.

Polish police reportedly detained Vasiliev at the request of Kazakh authorities, but they are still making a determination as to whether to extradite him.