The European Parliament voted with an overwhelming majority in favor of a file to use blockchain technology to modernize taxation processes in the EU.
October 4, 2022, 7:44AM EDT
Policy
Layer 1s • September 21, 2021, 5:33PM EDT 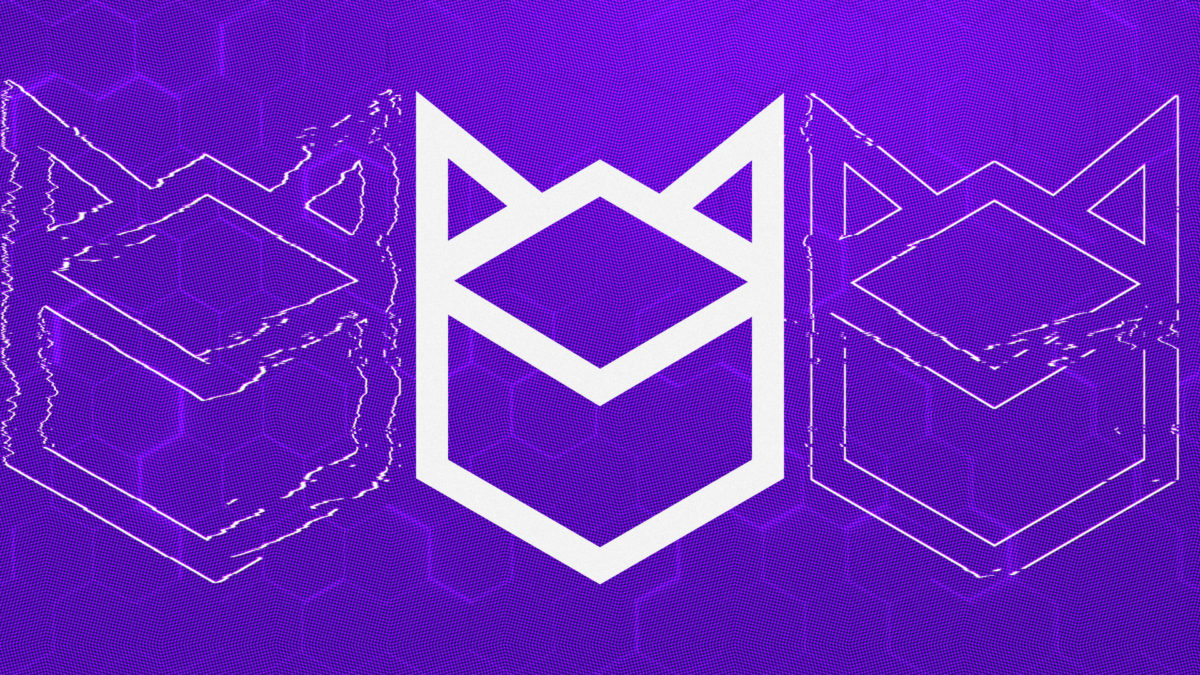 Blockdaemon, a New York-based startup that builds blockchain nodes and other tech, has raised $155 million at a valuation of $1.26 billion.

“Goldman Sachs is very pleased to continue our relationship with and investment in Blockdaemon as they continue to innovate for the financial services industry. We believe Blockdaemon has a key role to play in the future of blockchain and crypto adoption,” said Oli Harris, North America head of digital assets at Goldman Sachs, in the statement.

Blockdaemon closed its Series A funding round in June, raising $28 million, The Block previously reported. That round was led by the venture capital firm Greenspring Associates and drew support from Goldman Sachs, BlockFi, Voyager Digital, Uphold, CoinShares, Borderless Capital, and Blockchain.com Ventures.