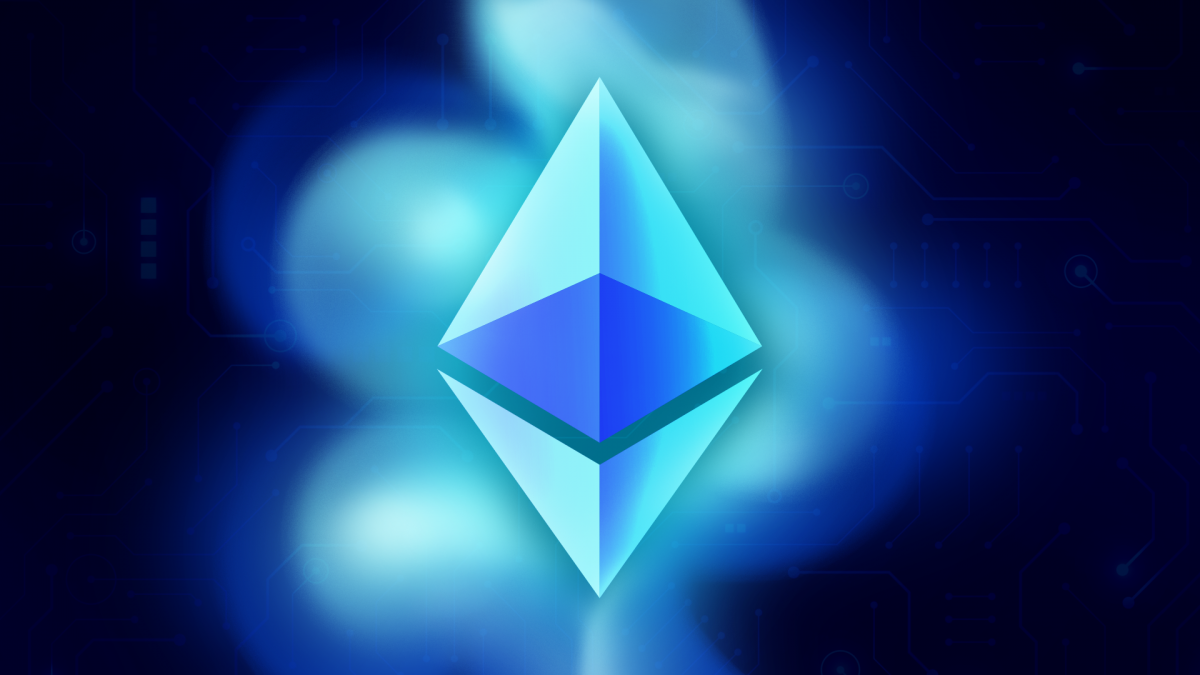 Ethereum's hash rate — or the blockchain network's computing power used to mine ether (ETH) — continues to rise and now has hit a new all-time high.

The current Ethereum hash rate stands at about 747 TH/s (terahashes per second), according to The Block's Data Dashboard. It was around 465 TH/s in July when it hit a low. Since July, the hash rate has rebounded significantly.

Several factors appear to have contributed to the hash rate increase, including continuous growth in the DeFi and NFT space and the recent ETH price rally. When the ETH price trades at higher levels, it is more profitable for Ethereum miners to mine ETH since they get block rewards in ETH.

The price of ether has also continued to rally. ETH is currently trading at around $4,465, according to TradingView, which is around the highest it has ever been.