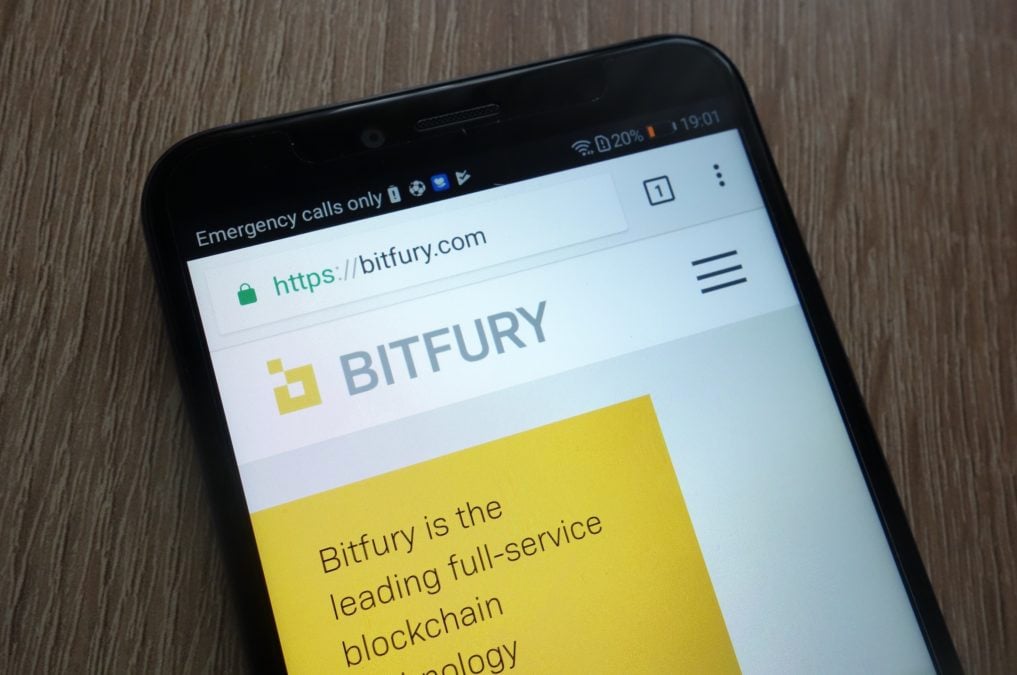 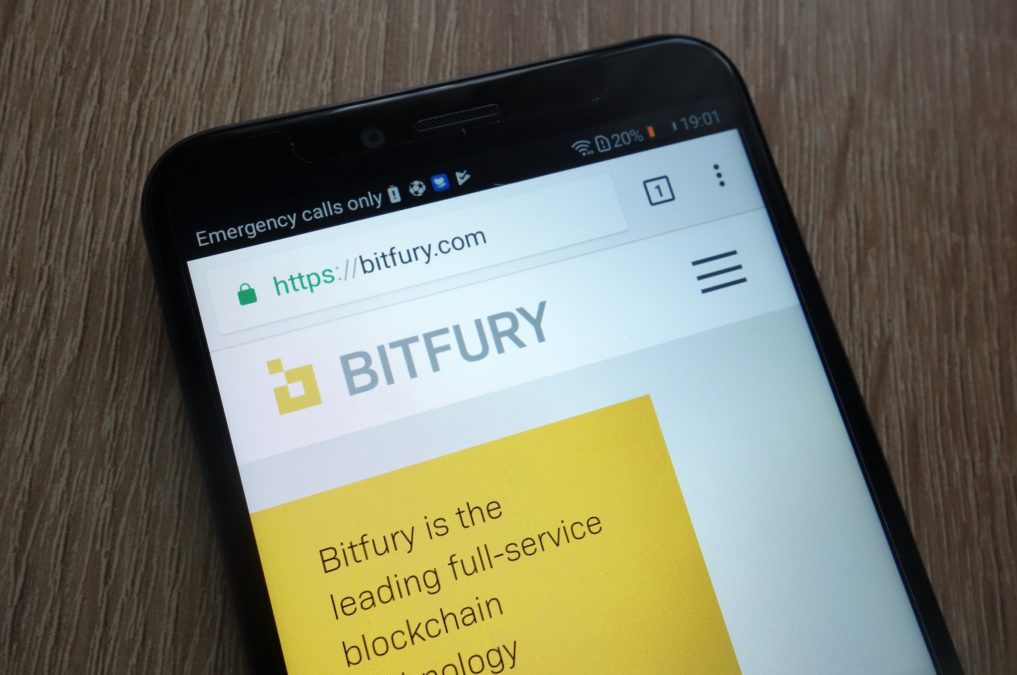 Vavilov will become "Chief Vision Officer" as well as chairman of Bitfury's board.

In addition to mining and ASIC manufacturing, Bitfury has operations in blockchain analytics, network security and enterprise software. Founded in 2011 in Amsterdam, the firm is one of the older players in the market.

Brooks most recently headed Binance.US, a position that he left in August amid no small amount of controversy, with reports of conflict with global Binance CEO Changpeng Zhao over a U.S. funding round.

Prior to Binance, Brooks served a 7-month tenure as acting Comptroller of the Currency, presiding over the leading regulator for national banks in the U.S. In that role, he pushed out a number of new authorizations for the integration of cryptocurrency in the banking system, including several fintech charters for banking firms.

The brief tenure endeared Brooks to the crypto world even as it provoked hostility among a number of lawmakers, particularly Democrats in the House of Representatives, who accused him of overstepping his authority in the interests of an industry to which he would soon return.