The European Parliament voted with an overwhelming majority in favor of a file to use blockchain technology to modernize taxation processes in the EU.
October 4, 2022, 7:44AM EDT
Policy
Wallets • December 9, 2021, 8:12AM EST 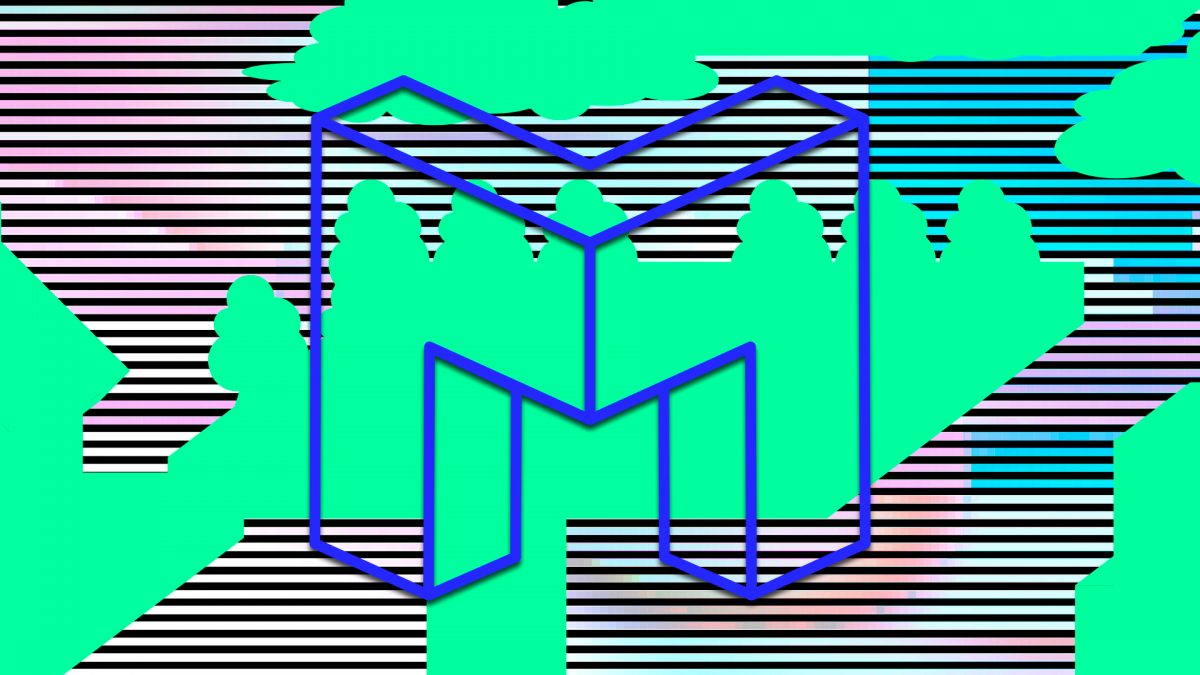