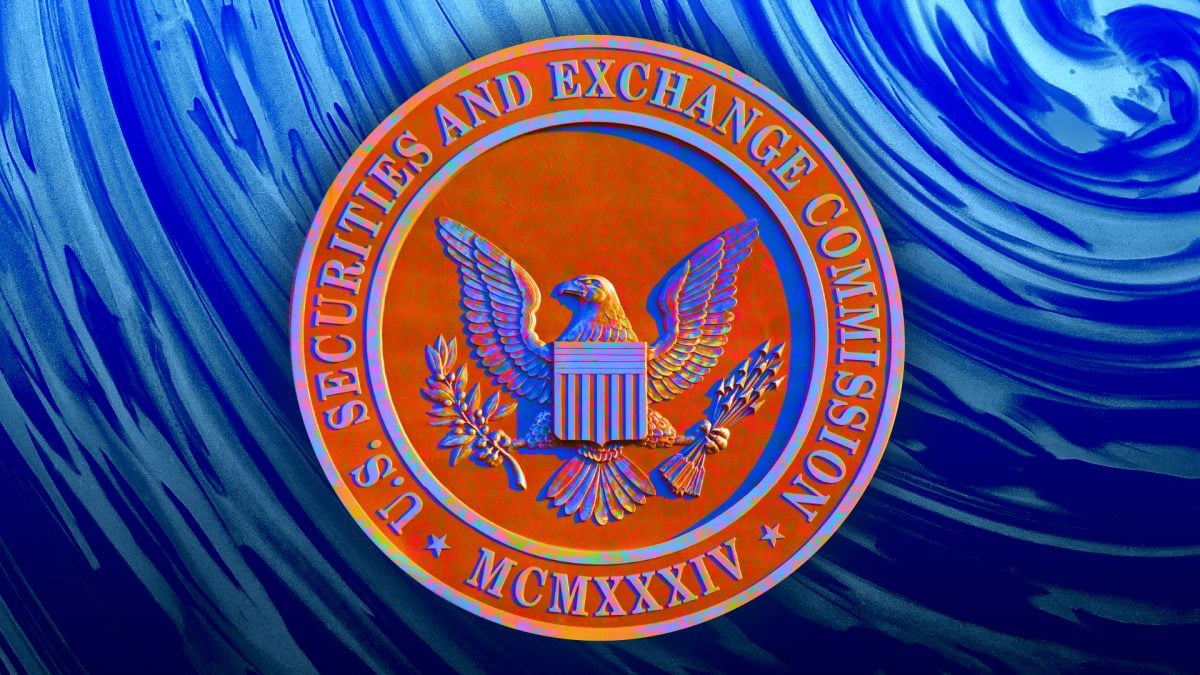 Two extension orders hit the docket Friday for NYSE Arca's proposed rule changes — one for the Bitwise Bitcoin ETP Trust proposal and another for the Grayscale Bitcoin Trust proposal.

The SEC will now take an additional 45 days to review both proposals, kicking their decision deadlines to February 1, 2022, and February 6, 2022, respectively.

The SEC has already denied VanEck and WisdomTree's offerings this year, prompting Grayscale to send a letter to the commission claiming the agency was applying uneven standards to spot bitcoin proposals. That letter alleged that if the SEC failed to approve Grayscale's offering, it could be in violation of the Administrative Procedure Act.

The next product that it will be required to make a decision on is Kryptoin, with a deadline of Dec. 24.