The Associated Press is launching an NFT marketplace for photography 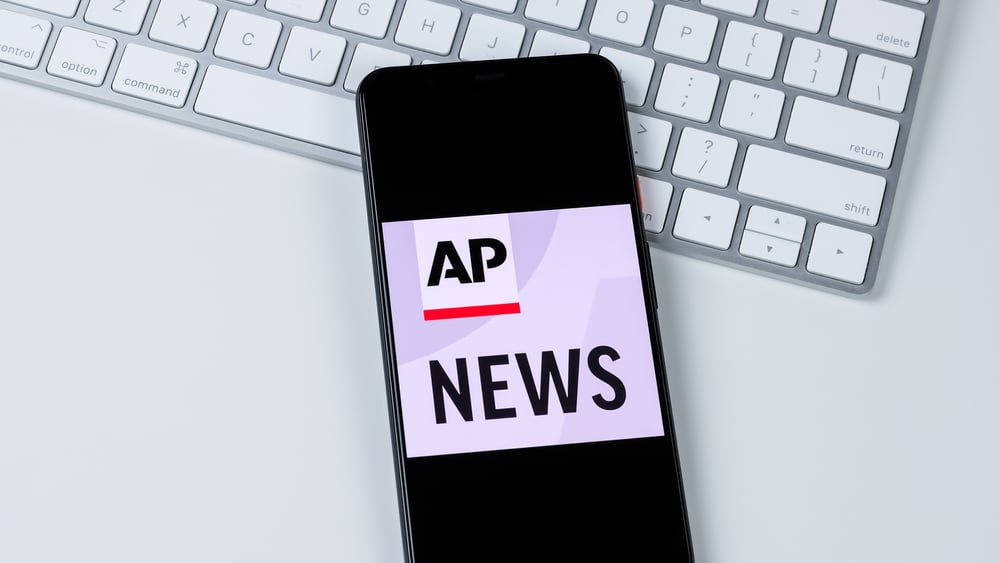 The Associated Press, the leading global news wire service, is looking to non-fungible tokens to monetize its photojournalism.

Per a January 10 announcement from the AP, the NFT marketplace will go live on January 31. Blockchain-as-a-service firm Xooa has built out the marketplace, minting the NFTs on Polygon (formerly Matic), an Ethereum-tied network that the AP identifies as "environmentally friendly."

"As a not-for-profit news cooperative, proceeds go back into funding factual, unbiased AP journalism," the announcement says, optimistic that collectors will be drawn to NFTs of both the photography and unique metadata on the origins of the shots up for sale.

The site for the AP's platform itself currently features just a countdown until launch.

The Associated Press has demonstrated an interest in blockchain in the past. In October, it announced work with oracle network Chainlink to help developers access AP data.

NFTs have seen widespread adoption from media companies and artists eager to monetize digital content in the past. Previous examples of marketplaces pursued by news majors include CNN's "Vault" project.