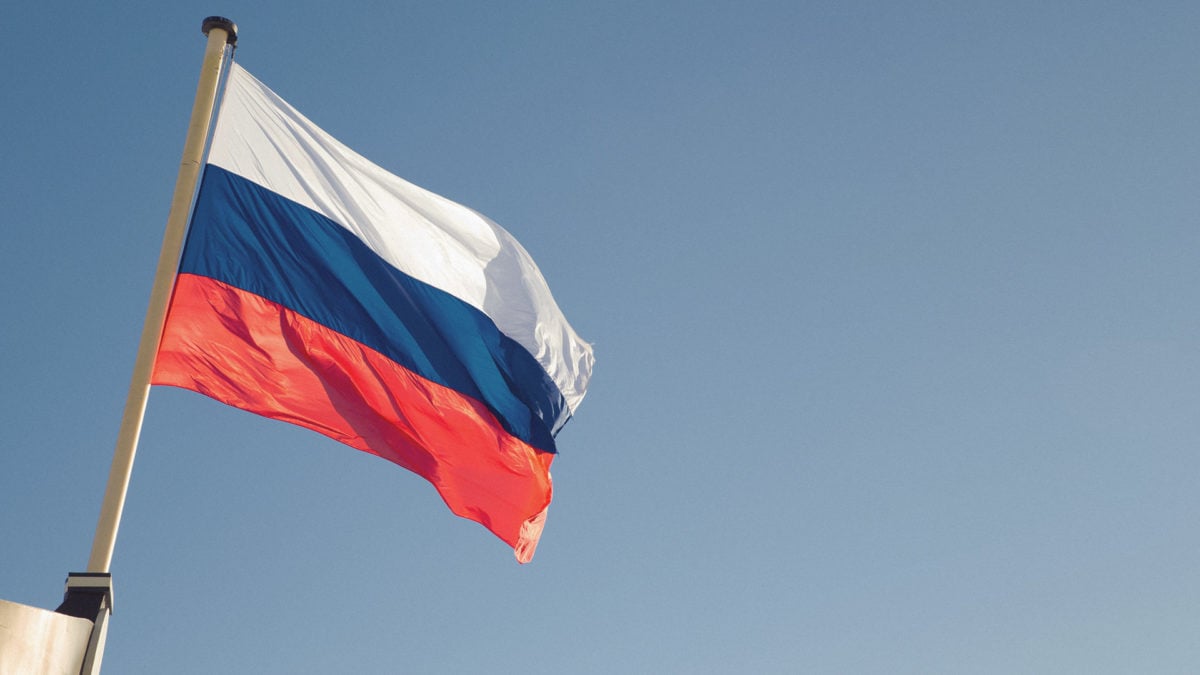 The Bank of Russia has advocated for a complete crypto ban as part of a report issued by the country’s central bank on Thursday. The report titled “Cryptocurrencies: trends, risks, measures” argued that the speculative nature of cryptocurrency investments poses significant threats to the financial stability of Russian citizens.

As part of the blanket crypto ban, Russia’s central bank also stated that commercial banks and other financial institutions should be prevented from facilitating cryptocurrency transfers. According to the report, such a move will eliminate any avenues for crypto-to-fiat transactions.

Apart from banning crypto trading and investments, Russia’s central bank also called for a prohibition on cryptocurrency mining, citing energy consumption concerns. In terms of global hash rate distribution, Russia is the third-largest bitcoin mining location behind the US and Kazakhstan, according to data from the Cambridge Bitcoin Electricity Consumption Index (CBECI).

In November 2021, some lawmakers in the country were pushing for a parliamentary committee to address Russia’s growing bitcoin mining industry.

Thursday’s report is not the first anti-crypto posture from the Bank of Russia. In December, the central bank called proposed a ban on cryptocurrency investments while stating that it did not see any room for crypto in the country.

Crypto is legal in Russia following a decision by the government in 2020 but virtual currencies are not allowed as payment means in the country.