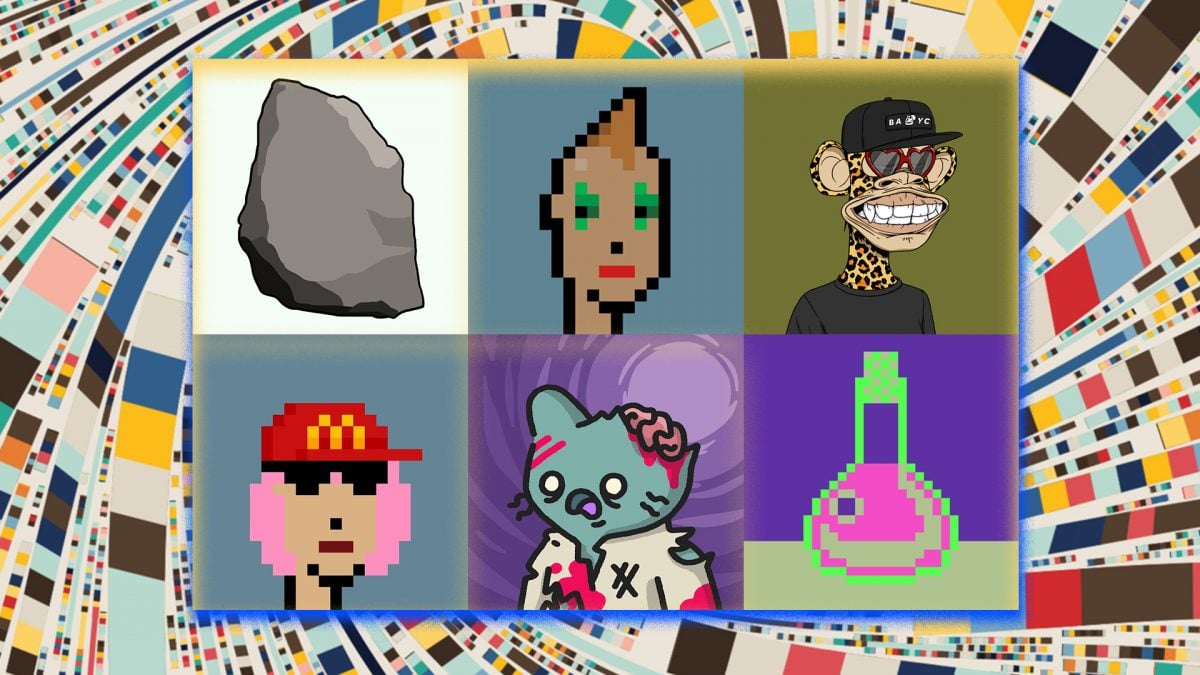 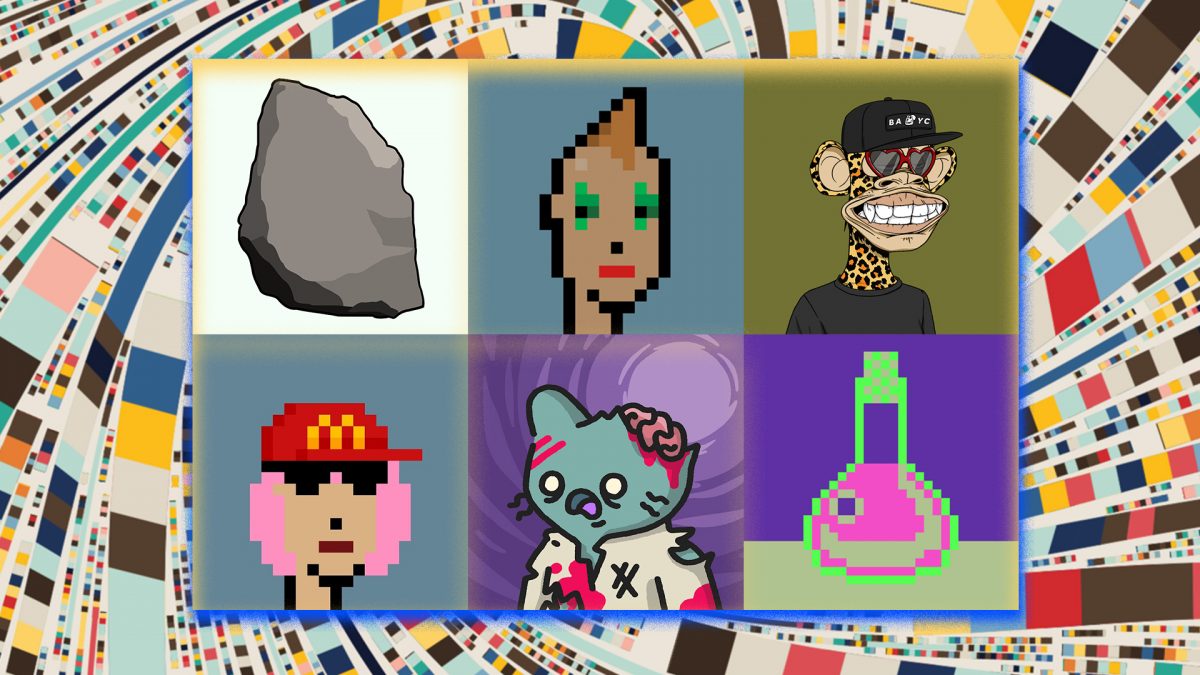 Monthly non-fungible token (NFT) trading volume in January has already reached a record high of $6.13 billion, according to The Block Data Dashboard.

Monthly NFT volume grew 129% in January relative to December. Much of the increase was due to the latest contender in the NFT marketplace scene, called LookRare, which accumulated nearly $2 billion in volume after its launch on January 10.

LooksRare poses a threat to OpenSea — the dominant NFT marketplace controlling approximately 90% of volume — because of its LOOKS token. Users receive LOOKS when buying or selling NFTs on the platform and can earn further rewards by staking the token on the platform.

LooksRare is not without issue, however. The Block Research notes that much of LooksRare’s trading volume is due to wash trading, in which individuals trade items between themselves to artificially drive up volume and prices.

Aside from Ethereum-based NFT marketplaces, total NFT sales on Solana surpassed $1 billion in all-time volume in January as well.