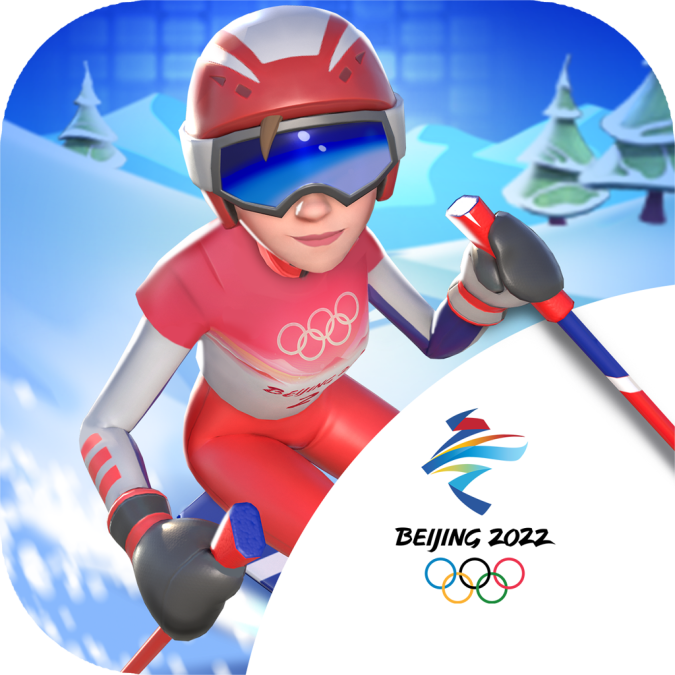 Players can download the game on their phones and compete in a series of winter sports to earn Olympic NFT digital pins, which can be used to gain exclusive access to higher tiers of play and character skins. Once the game is live, in-game utility of the NFT digital Pins will extend to extra superpowers for the characters like greater speed and tighter control.

“The Olympic Games are the world’s largest sport celebration. We can’t think of a better genre than party games to get everyone across different gaming skills involved for this global celebration in a massive way,” said Taehoon Kim, CEO of nWay, in a statement. nWay is a subsidiary of Animoca Brands.

Kim added that the new game would "let gamers and NFT collectors alike to not only engage with the Olympic Games, but also own a piece of Olympic history."

No crypto wallet is required to play, and the game is free. It launches the day before the Olympic Winter Games Beijing 2022 opening ceremony.