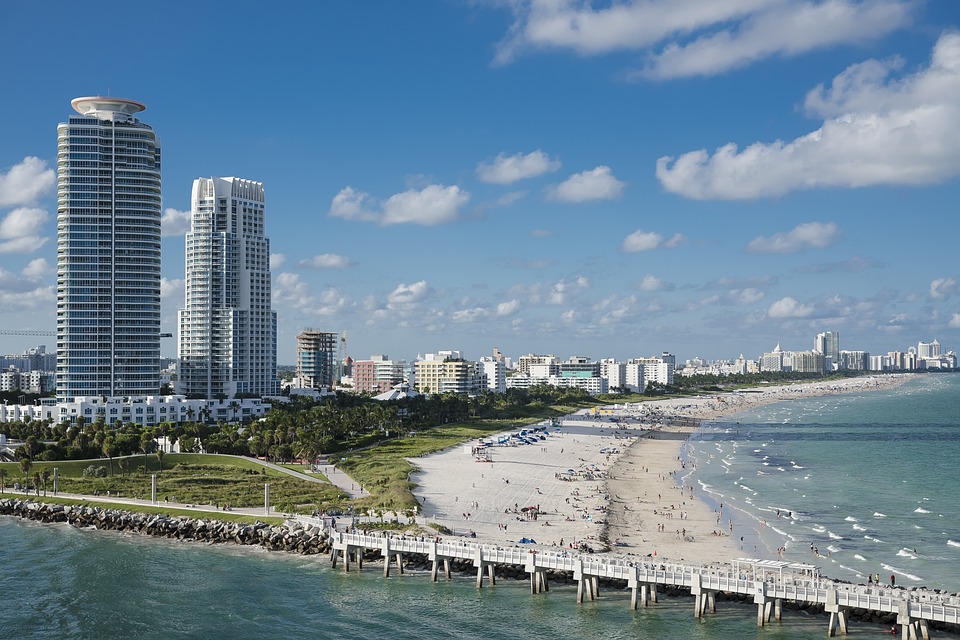 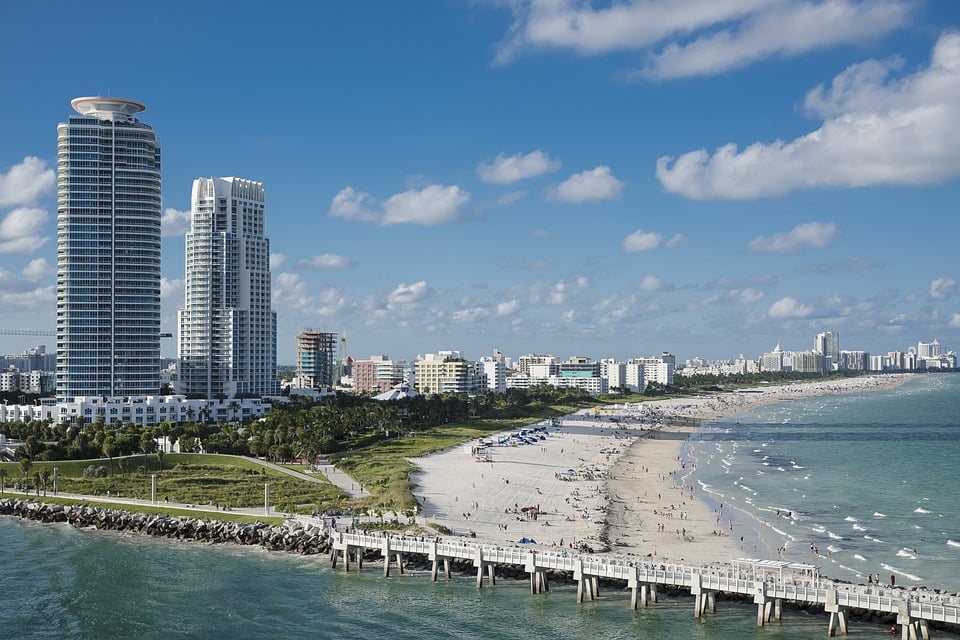 Miami has received a $5.25 million disbursement from the CityCoins project, a crypto protocol that has residents generate revenue for their city by mining their city's tokens, according to a tweet from Miami Mayor Francis Suarez.

CityCoins is a smart contract that exists on the Stacks network, allowing users to mine their city's coin by sending STX to the dedicated contract. A portion of the mining funds are sent to a city wallet, which the city can use as it sees fit, pending legalities. The rest is distributed among city token holders who choose to "stack" or lock their tokens.

CityCoins announced mining would begin for MiamiCoin in August of 2021, marking the first of the city-based tokens to launch. It has generated more than $22 million for the city of Miami, although that price regularly fluctuates with the price of BTC, since the wallet is denominated in STX. With the recent $5.25 million disbursement, the wallet is now sitting at $15,732,488.75.

There is no formal partnership between the protocol and the city. Rather, the payment was made as part of a gift agreement between the city and the CityCoins protocol. The city of Miami is not able to custody the wallet itself due to Floridian laws that bar cities from holding crypto on their balance sheets. The payout was delivered to the city in USD.

It's also yet to be determined what the funds will be used for. Now that the funds are in the city's hands, they will have to be apportioned by the Commission, the city's legislative body. Sarasti previously said the Commission was considering a number of options for the disbursement, including putting it towards affordable housing and investing in clean and climate technology.

For his part, Suarez has touted the potential of the protocol, as an alternative revenue stream to taxation, which he reiterated in his announcement tweet.

"This is a historic moment for our city to collaborate with an innovative project that creates resources for our city through innovation not taxation," he said.

He's also pushing to create a "bitcoin dividend" by distributing the yield generated by stacking the STX in the city's wallet to residents. This present an opportunity to connect residents with crypto resources and outfit them with wallets in addition connecting them with funds. However, it is not yet clear how this vision will come to fruition or who has the authority to discern how the wallet's funds should be used while they are still in their crypto form.