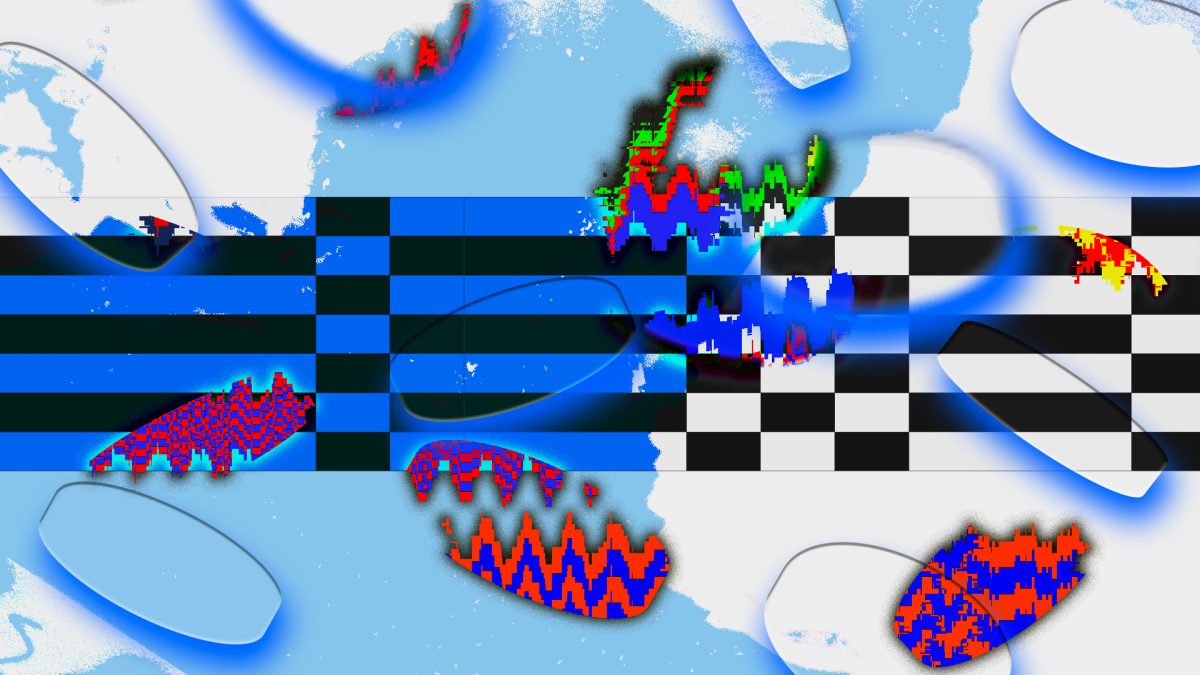 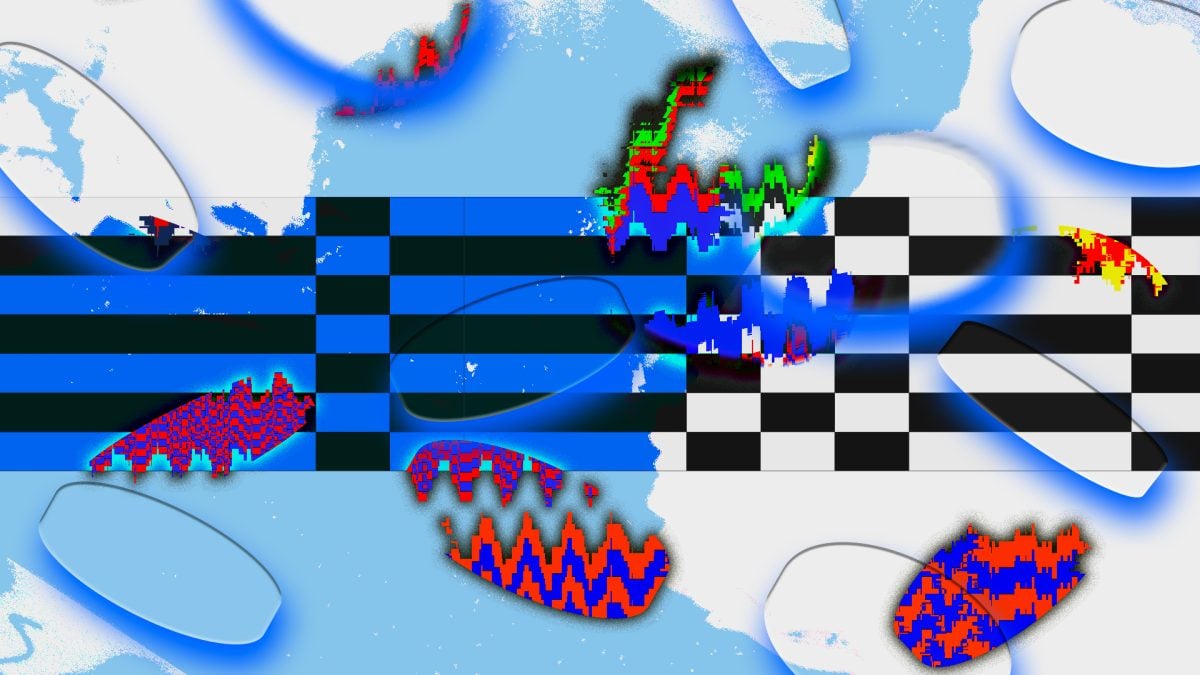 Disney has hired tech executive Mike White to fill a new role coordinating the company's metaverse efforts, according to a memo that CEO Bob Chapek sent to employees.

White has worked at Disney for around 11 years according to his LinkedIn, and will be responsible for connecting the company's "physical and digital worlds," Chapek wrote in the memo, obtained by Variety. Previously, he's held the title of SVP of consumer experiences and will now be the SVP of next generation storytelling and consumer experiences.

The metaverse role will be added to his existing duties where he oversees teams developing digital experiences for brands like ABC, National Geographic, Marvel, and ESPN.

The metaverse as a concept has generated a lot of hype in recent months as companies scramble to figure out what it means for consumer engagement. The concept even came up in Disney's earnings calls last week when Jason Bazinet from Citigroup asked if moving into the metaverse long-term was top of mind for the company.

"This is a very top-of-mind thing for us because we are continuing over time to augment our skills and the types of people that we attract into The Walt Disney Company to reflect the aggressive and ambitious technology agenda that we have," said Chapek. "You probably noticed that one of my 3 pillars is innovation and specifically technological innovation because we realize that this is going to be an important part of telling story in that third dimension. So it is absolutely top of mind."