Cryptocurrency advocates and regulators can agree on one thing: Congress should pass new laws for crypto. Whether Congress can agree on what those laws look like remains to be seen.
October 5, 2022, 2:00PM EDT
Policy
Capital Markets • February 17, 2022, 8:18AM EST 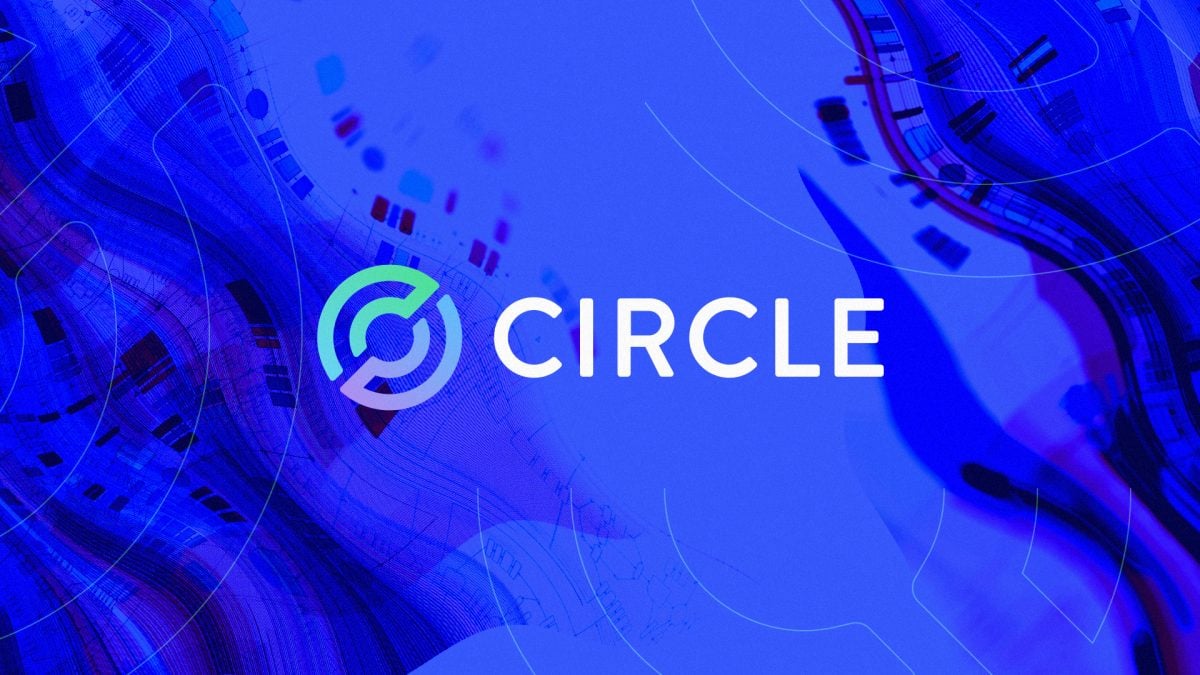 Circle — the firm behind stablecoin USDC — announced on Thursday that it has scrapped its previous deal with special purpose acquisition company Concord Acquisition Corp in favor for a new deal with the firm as it charges forward with its plan to go public.

In July 2021, Circle announced its plans to tap public markets via a SPAC through a deal with Concord, which is chaired by former Barclays chief executive Bob Diamond. The new deal values Circle at $9 billion — an increase from the first deal's terms that valued it at $4.5 billion.

The transaction is subject to shareholder and regulatory approvals. The deal could close by the end of 2022 after which the combined entity would trade on the New York Stock Exchange.

"We continue to believe that Circle is one of the most interesting, innovative and exciting companies in the evolution of global finance and we believe it will have an historic impact on the global economic system," commented Diamond in a press statement. Goldman Sachs is advising Concord in the deal.

The supply of USDC has surged over the last year, according to data from The Block's Data Dashboard.

In financial filings for the previous deal, Circle noted material weaknesses in its financial statements. The firm said that it overstated compensation expenses due to a payroll issue and over-estimated of convertible debt holdings.

"We cannot assure you that the measures we have taken to date, and actions we may take in the future, will be sufficient to remediate the control deficiencies that led to the material weakness in its internal control over financial reporting or that they will prevent or avoid any potential future material weakness," the firm said in the December filing.