In light of Russia sanctions, Fed chair calls for legislative framework to stop illicit crypto use 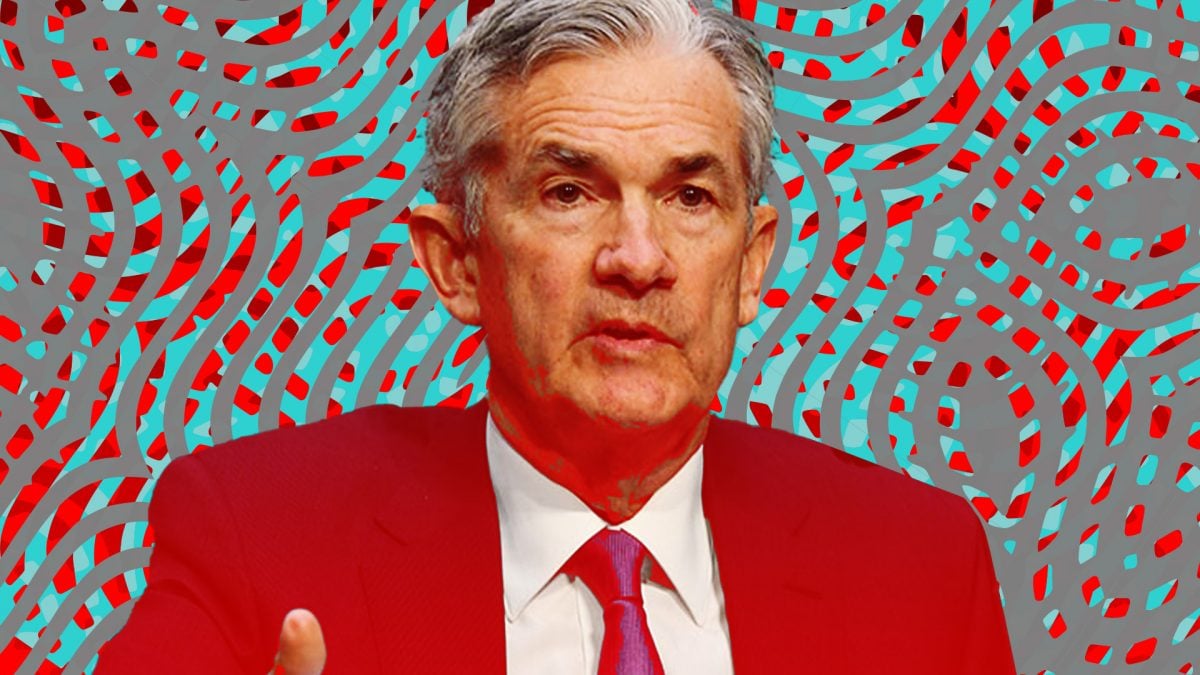 In an appearance before Congress today, the chair of the Federal Reserve made a rare commentary on legislation, addressing crypto in sanctions avoidance on the part of Russia.

Jerome Powell, the Fed's recently renominated chair, testified on monetary policy before the House Financial Services Committee. The testimony, originally scheduled for March 1, featured a shift in priorities given Russia's invasion of Ukraine and the subsequent surge in financial sanctions.

Powell is famous for his insistence on the Fed's limited role, emphasizing twin priorities of maximum employment and stable prices across his term. When asked about sanctions, he was similarly cautious about overemphasizing the Fed's role.

"We provide technical support. We implement those sanctions, and we make sure that banks obey them," said Powell. "But we're not the decision-makers on those things. These are decisions that are made at the level of the elected government, not at the level of the Fed."

However, Representative Juan Vargas (D-CA) made special note of concerns about cryptocurrencies in sanctions evasion, in response to which Powell gave a rare legislative opinion:

"It underscores the need for congressional action on digital finance, including cryptocurrencies. Ultimately what's needed is a framework in particular, ways to prevent these unbacked cryptocurrencies from serving as a vehicle for terrorist finance and general criminal behavior — tax avoidance and the like. That's what I would say, but I don't really know the extent to which it's happening, but you read about it in the paper."

The West and allies including Japan and South Korea have rapidly cut off Russia's access to the global financial system, with the value of the ruble and Russian stocks consequently plummeting in the past ten days. Crypto's role in potentially circumventing those sanctions has drawn attention at the highest levels, with Ukraine's minister of finance even calling for crypto exchanges to block all of Russia, not just sanctioned entities.

Crypto in sanctions has drawn coverage from all corners, including the Wall Street Journal, New York Times and Bloomberg. However, those reports have been remarkably speculative, and evidence has remained tangential that sanctioned entities are actually using crypto.

Trading on the ruble on Binance has spiked, but volumes are nowhere near where they would need to be to represent a noteworthy portion of capital flight from an economy the size of Russia's.