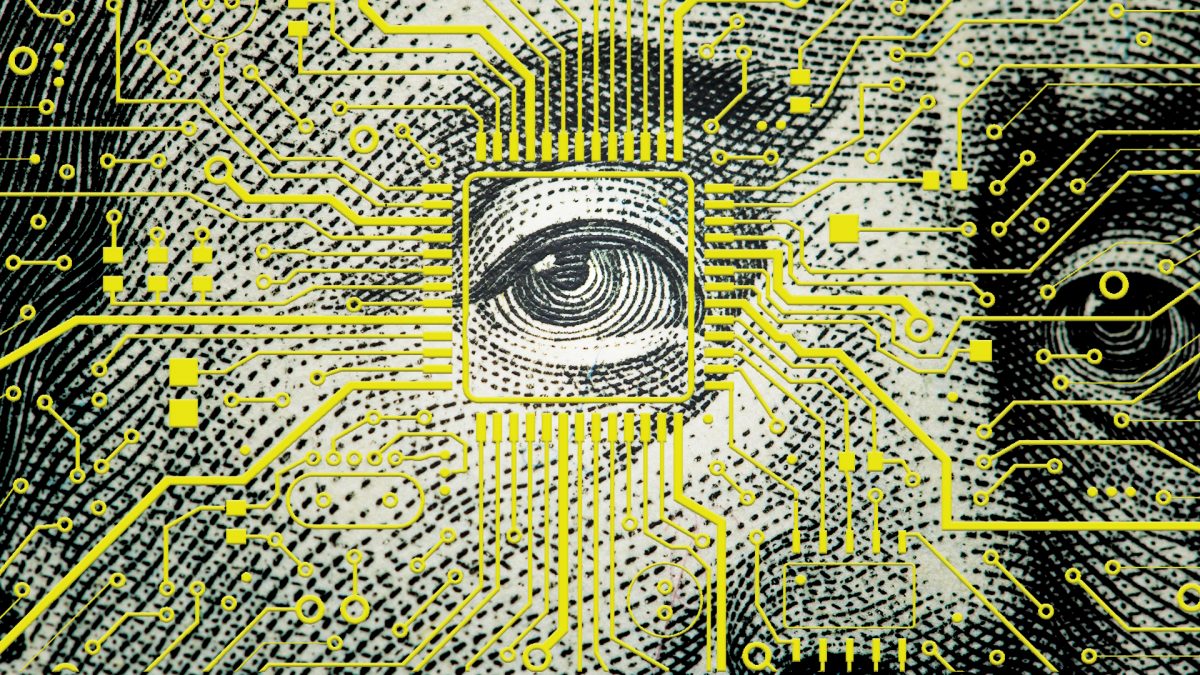 A man who defrauded investors out of thousands of dollars in a crypto scheme was convicted on Friday, according to the U.S. Attorney’s Office.

Asa Saint Clair allegedly posed as the president of an organization (World Sports Alliance) with supposed ties to the United Nations and raised money from over 60 investors for the launch of a digital coin offering called IGObit.

“As a jury has now found, Asa Saint Clair used lies to defraud everyday people out of their hard-earned money by promising them guaranteed returns if they invested in a IGObit,” said U.S. Attorney Damian Williams.

Saint Clair allegedly pocketed the money that he raised from would-be investors between November 2017 and September 2019, according to the U.S. Attorney’s Office.

He now faces up to 20 years in prison, for one count of wire fraud. Sentencing is scheduled for July 19.