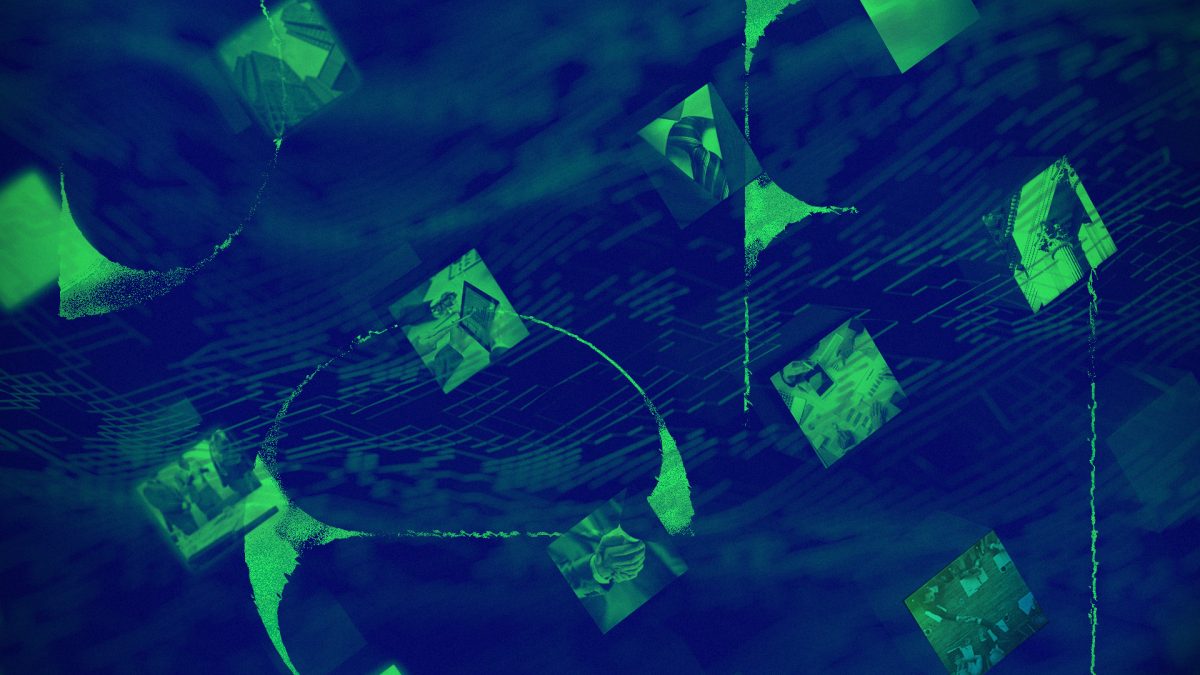 Inverse Finance, a lending-focused decentralized finance protocol, was the target of an apparent exploit on Saturday, with approximately $15 million worth of crypto lost during the incident.

The situation was first flagged by PeckShield, a blockchain analytics firm.

The team acknowledged the situation in a Saturday morning tweet, posting: "We are currently addressing the situation please wait for an official announcement." A similar message was posted on the Discord server for InverseDAO, the governing structure for the protocol.

An analysis by The Block Research indicates that the exploit was facilitated after the attacker manipulated the price of INV, the governance token for Inverse Finance. This was accomplished after conducting a swap on SushiSwap worth 500 ETH.

This is a developing story.