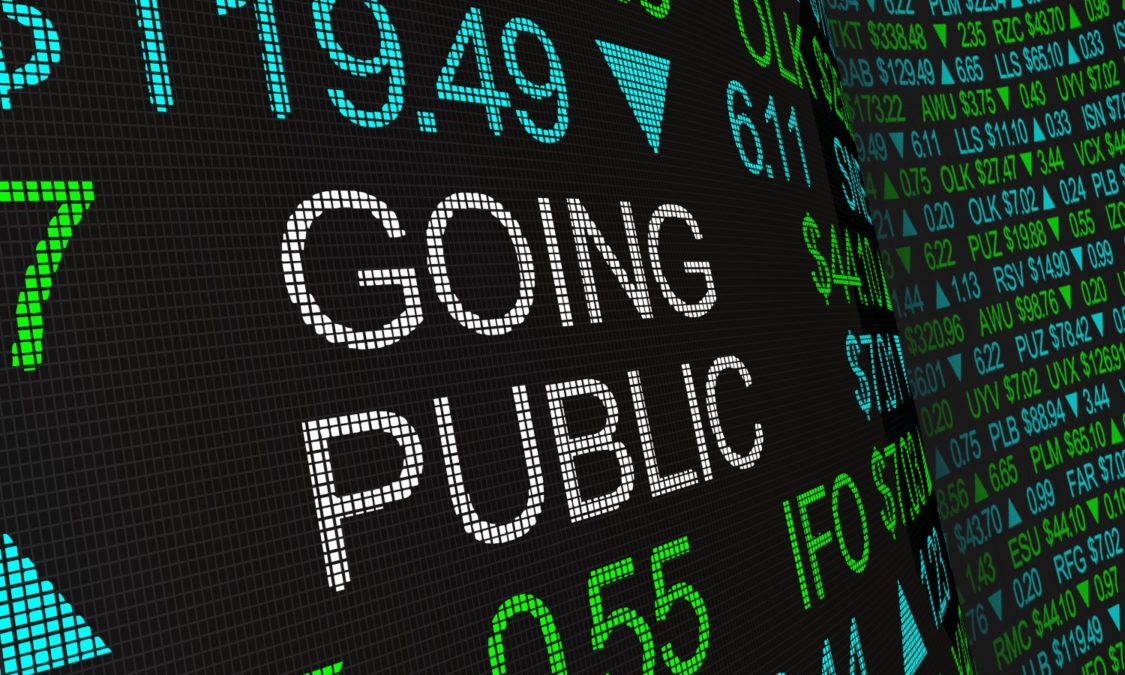 Crypto exchange and wallet service Blockchain.com is looking to go public this year and is having conversations with banks on the matter, according to a Bloomberg report citing people familiar with the matter.

Any initial public offering is subject to change and may not happen until next year, Bloomberg reported. The Block contacted Blockchain.com for comment but had not heard back by press time.

The company last sought financing through its Series D funding last month, where the company raised at a $14 billion valuation in a round led by Lightspeed Venture Partners.

The potential IPO comes as the company ramps up marketing to expand its retail base in the US through a sponsorship deal with the Dallas Cowboys.

Blockchain.com, which has its roots in the UK, has nevertheless recently fallen foul of the UK financial regulator, the Financial Conduct Authority (FCA). The cryptocurrency firm chose to operate in Europe from a Lithuanian subsidiary this year rather than push on with its application to the FCA's temporary register for crypto-asset firms.