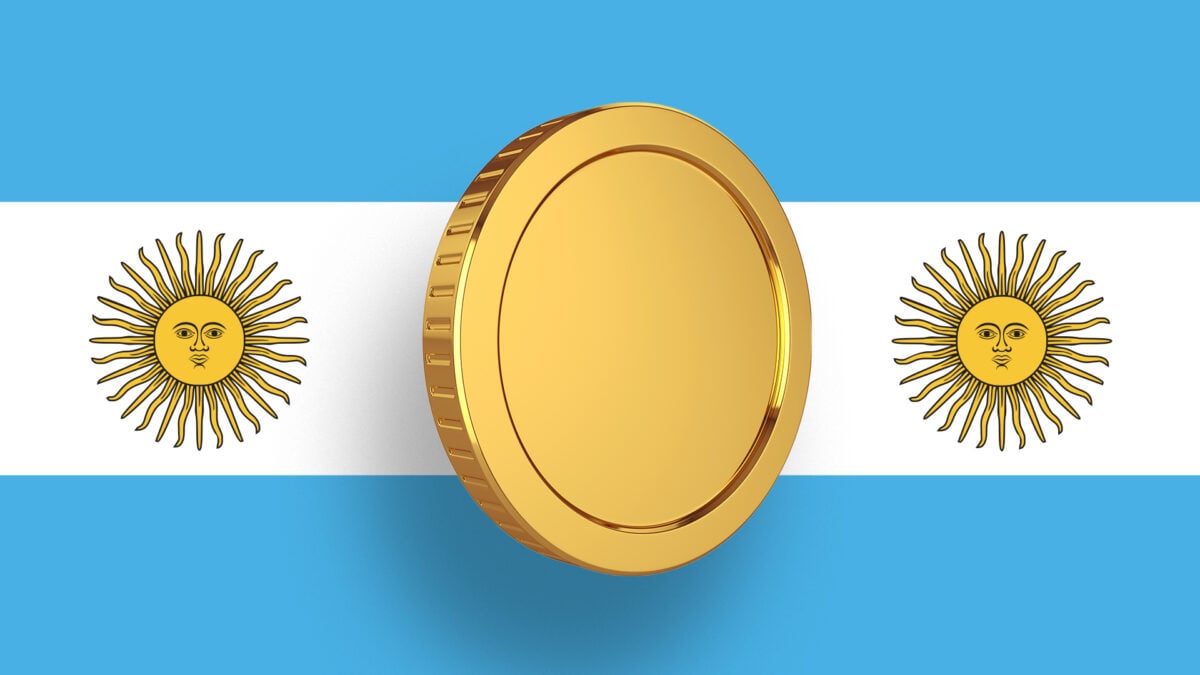 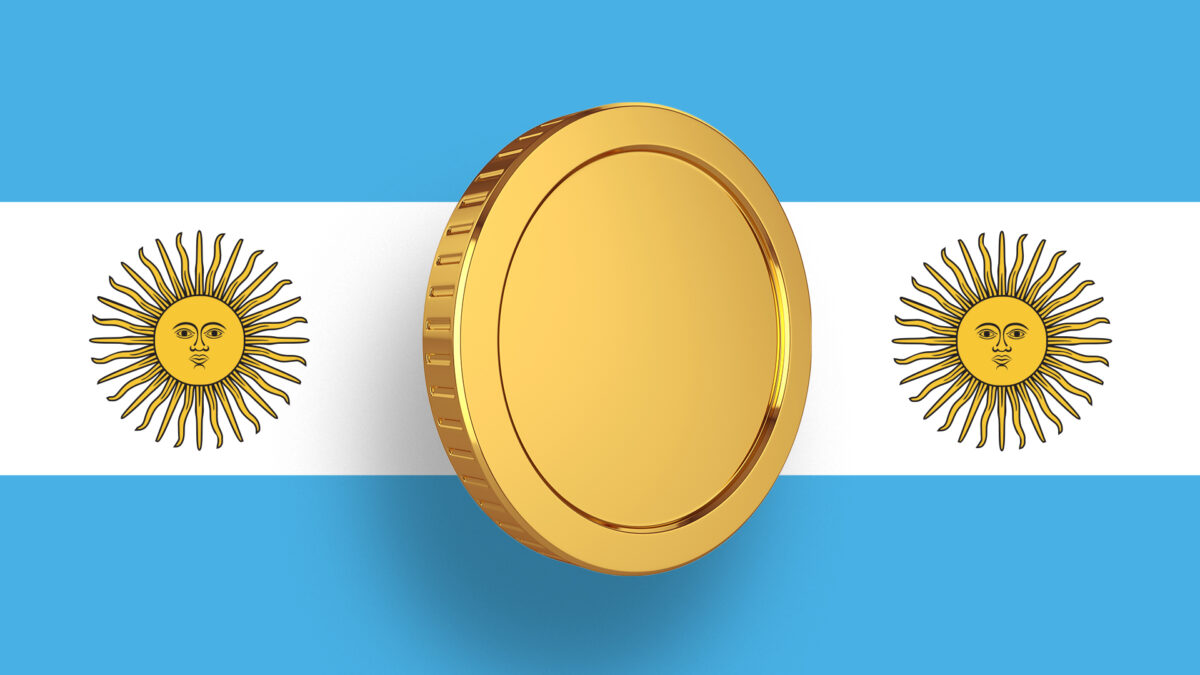 Two banks in Argentina have launched crypto trading features on their platforms.

Banco Galicia, one of the largest private banks in Argentina, confirmed on social media today that it has added a crypto trading option to its website. The digital bank Brubank then confirmed that it has done the same.

Twitter users spotted Banco Galicia's new crypto feature on May 2, which the bank's official Twitter account confirmed to one user. "Yes! We are adding new investment options," it said in response to a person saying the crypto trading feature was confirmed.

CoinDesk confirmed this by logging into the bank's website that it is offering the ability to purchase bitcoin and ether, plus the stablecoin USD Coin (USDC) and Ripple (XRP).

A few hours later, Brubank tweeted that it has also added crypto trading functionality to the investment part of its website.

"Yes, we already have crypto!" it tweeted. "It is a functionality that is being progressively enabled for all our users. When you have it enabled you will be able to view it by entering 'Investments' from the app," the tweet said. According to the website CriptoNoticias, Brubank is offering bitcoin and ether trading, as well as the stablecoins USD Coin (USDC) and DAI.

Banco Galicia was founded in 1905, and is considered to be one of the most important banks in Argentina. The financial institution counts more than 4.2 million corporate and individual clients according to its LinkedIn page. Brubank is a totally digital, regulated bank launched in 2017.