Ted Cruz: 'I want Texas to be the oasis on planet Earth for bitcoin and crypto' 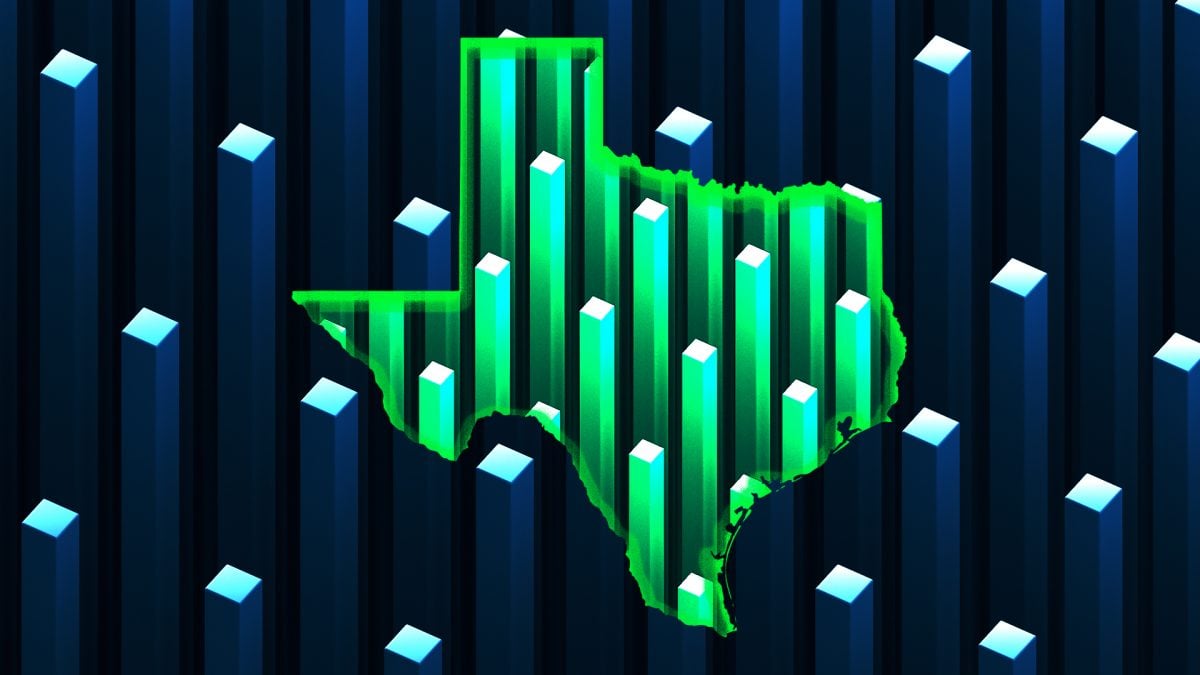 Senator Ted Cruz wants his home state of Texas to be at the center of crypto development.
"I believe in Bitcoin," Cruz said. "I want Texas to be the oasis on planet Earth for bitcoin and crypto."
Cruz, a Republican, was giving the keynote address at conservative think tank the Heritage Foundation at a May 23 event called "Bitcoin and the American Experiment." He was referencing the recent expansion of cryptocurrency mining in Texas.
The event featured many potshots at the left side of the political aisle. While explaining China's recent crackdown on crypto, Cruz said of fellow Senator Elizabeth Warren:

"They don't like something they can't control. That is the exact same reason most Democrats don't like bitcoin. Why does bitcoin make Elizabeth Warren toss and turn and twitch at night? Because she wants her sticky little socialist fingers to be able to control every penny in every one of our bank accounts."