ACA Group has reportedly decided to give up on the planned acquisition of BitFlyer Holdings, which owns a crypto exchange in Japan.
October 1, 2022, 9:43AM EDT
Exchanges
Cryptocurrency • June 11, 2022, 12:00PM EDT 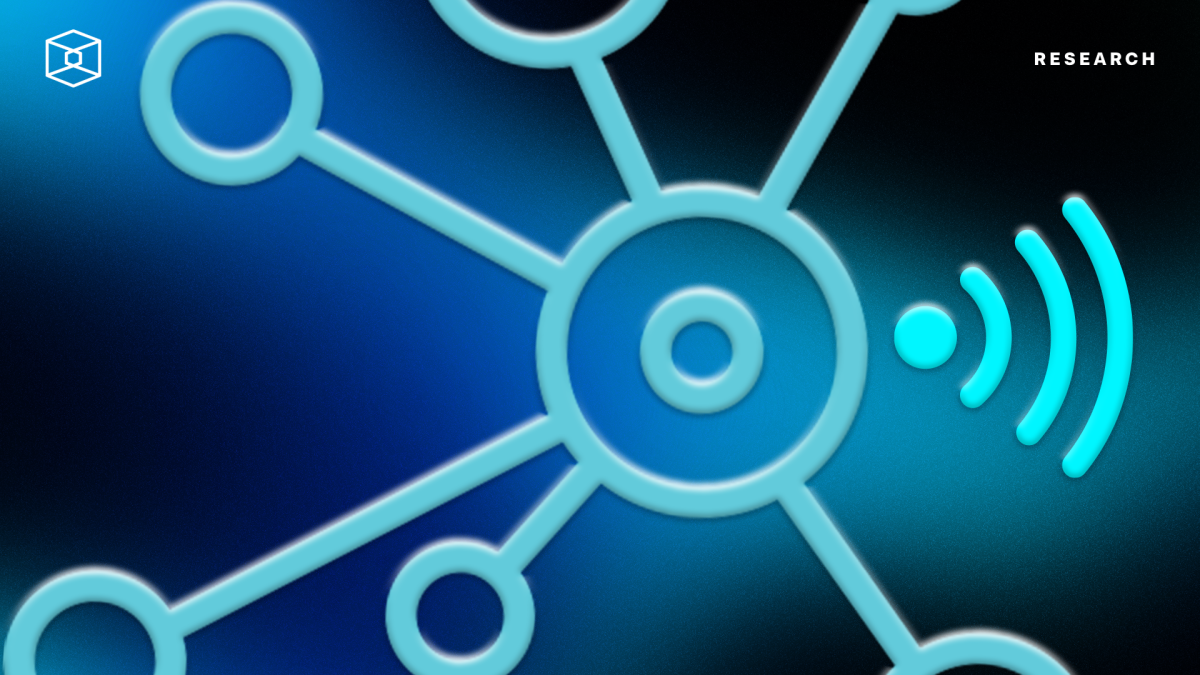 The Helium Network is introducing a model expansion to meet demand to support an unlimited number of wireless protocols, each with its own incentive model and governance, it said today in a news release.

Helium has been building a crypto-powered decentralized wireless network that provides bandwidth and collects data from internet of things devices, The Block reported earlier this year. Owners of network hotspots receive Helium tokens (HNT), with the amount increasing the more the hotspot is used.

Today, it said that beginning with 5G, the Helium Network will have a new token called MOBILE to reward hotspot owners for providing 5G coverage. As other networks join, each network protocol will have its own token and governance. Each new token will be backed by HNT.

Today’s expansion was made possible by a majority vote of 96.9% from the community on a proposal aimed at unlocking more utility and propelling it to be a “Network of Networks.”

“The Network of Networks is the next big chapter for Helium, and will help unlock the full potential of its utility,” said Amir Haleem, founder and CEO of Nova Labs, formerly known as Helium Systems.