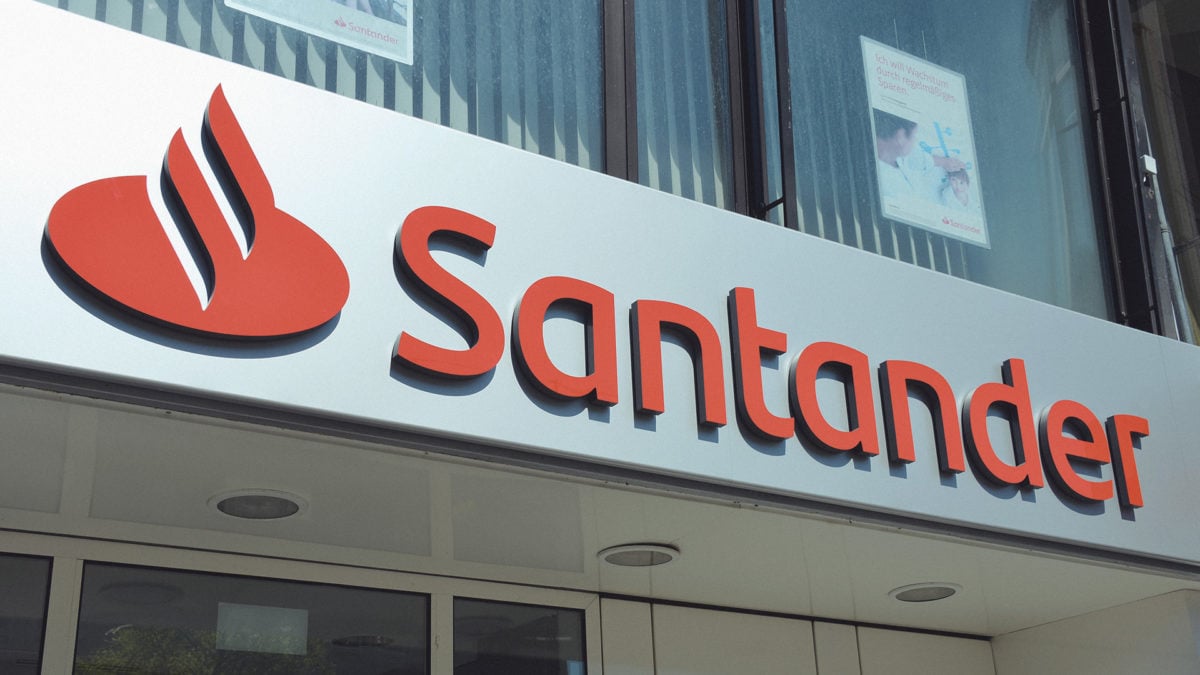 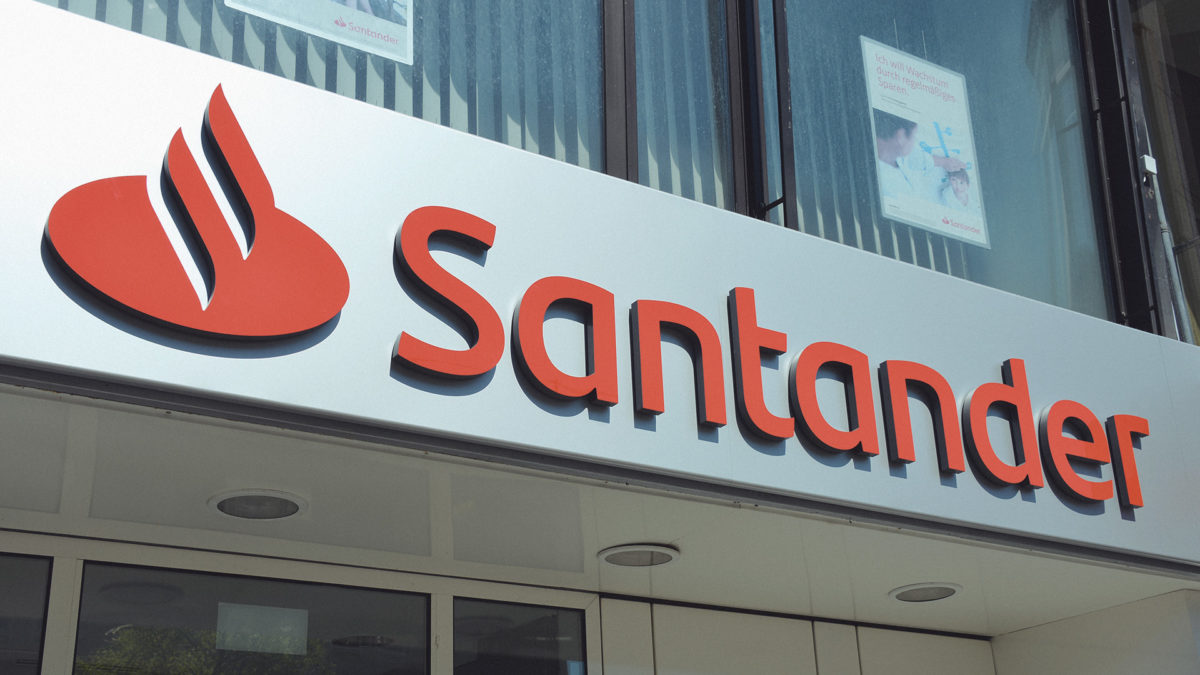 Spanish banking giant Santander has issued and settled a $20 million bond on the Ethereum blockchain.

The bank itself is the issuer, it announced Thursday, adding that the bond carries a quarterly coupon of 1.98%. The one-year bond will exist on the blockchain until maturity.

Santander Securities Services is serving as a tokenization agent and custodian of the cryptographic keys for the tokenized bond and tokenized cash. “The cash used to complete the investment (on-chain delivery-versus-payment) and the quarterly coupons have also been tokenised, i.e., represented digitally on the blockchain,” the bank explained.

The automation of end-to-end process has helped Santander reduce the number of intermediaries required in the process, thus making the transaction “faster, more efficient and simpler.”

London-based fintech startup Nivaura lent technical support to Santander, while law firm Allen & Overy provided legal advice, per the announcement. Santander also has a stake in Nivaura, having invested in the startup via its venture arm, Santander InnoVentures, in February.