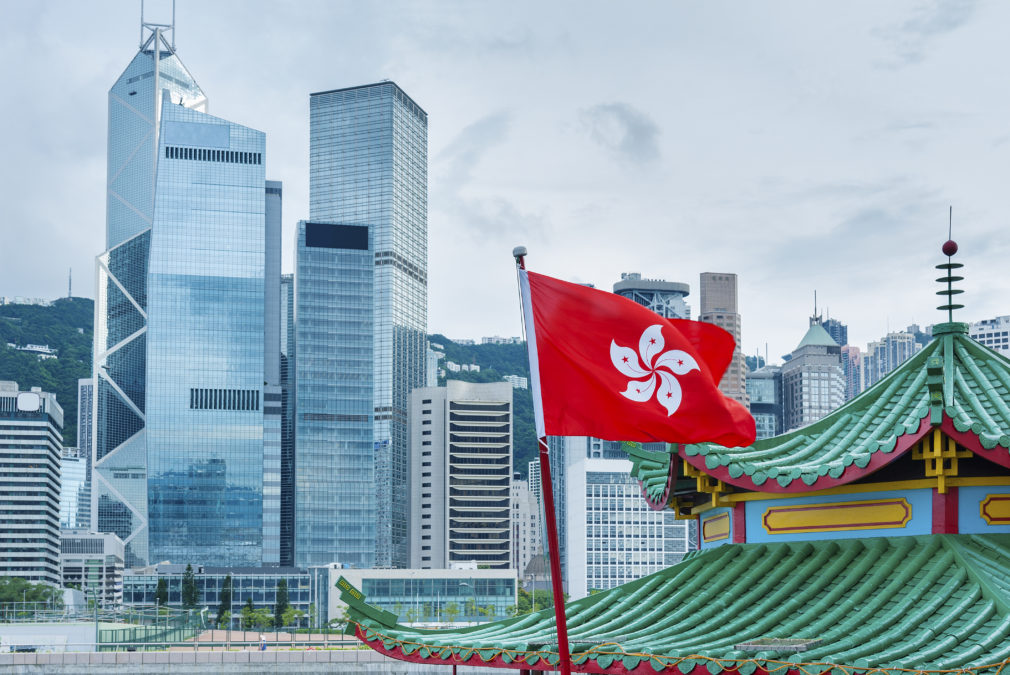 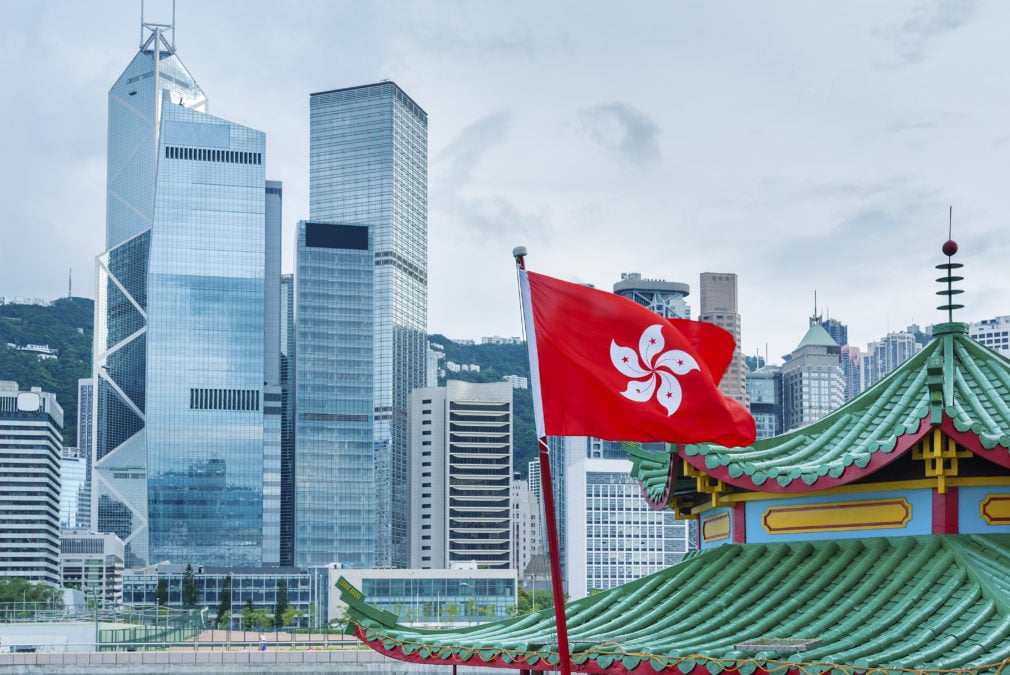 “We decided to launch this fund to address market demand from professional investors who are increasingly focused on Bitcoin as an alternative store of value,” said Avaneesh Acquilla, chief investment officer of Arrano Capital.

The fund has some notable counterparties - BitGo as the custodian and Grant Thornton as its audit partner. The fund is reportedly eyeing $100 million in total assets under management within the first year.

Acquilla said he sees “enormous” potential for passive and active crypto products going forward. As a result, Arrano is expected to launch another fund later this year, which will be an actively managed fund and reportedly deal with a basket of digital tokens.