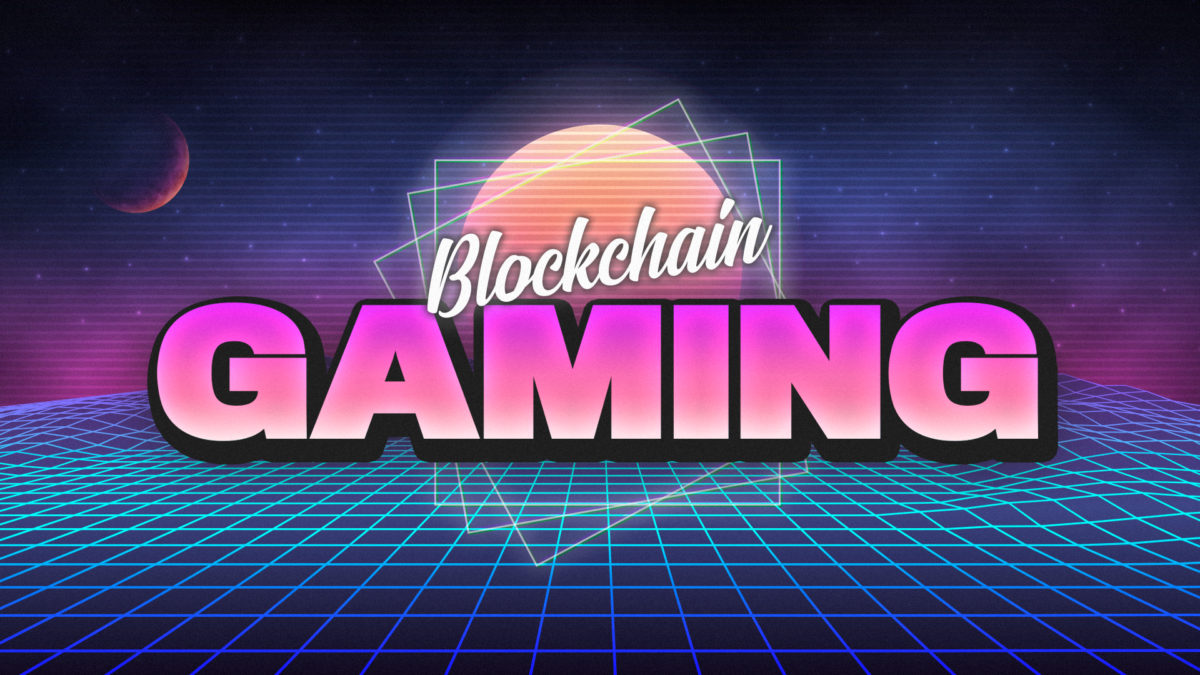 With the fresh capital in place, Sorare wants to double its team size from the current 6 to 12 by hiring full-stack engineers, a game economist, and a game designer, a spokesperson of the firm, told The Block. Sorare could hire more people next year and grow its team to 20-25, the spokesperson added.

Founded in 2018, Paris-based Sorare allows users to collect and trade blockchain player cards, or digital collectibles. More than 70 football clubs from across the world have partnered with Sorare to issue licensed cards, including Cristiano Ronaldo-led Juventus.

The firm said it plans to finalize licensing partnerships with five more clubs soon and targets the total number of partnerships to 150 by the year-end.

Sorare claims to have over 20,000 users, with the top five markets being France, Russia, the U.S., Italy, and the U.K., the spokesperson said, adding that it "correlates quite well with the clubs launched."