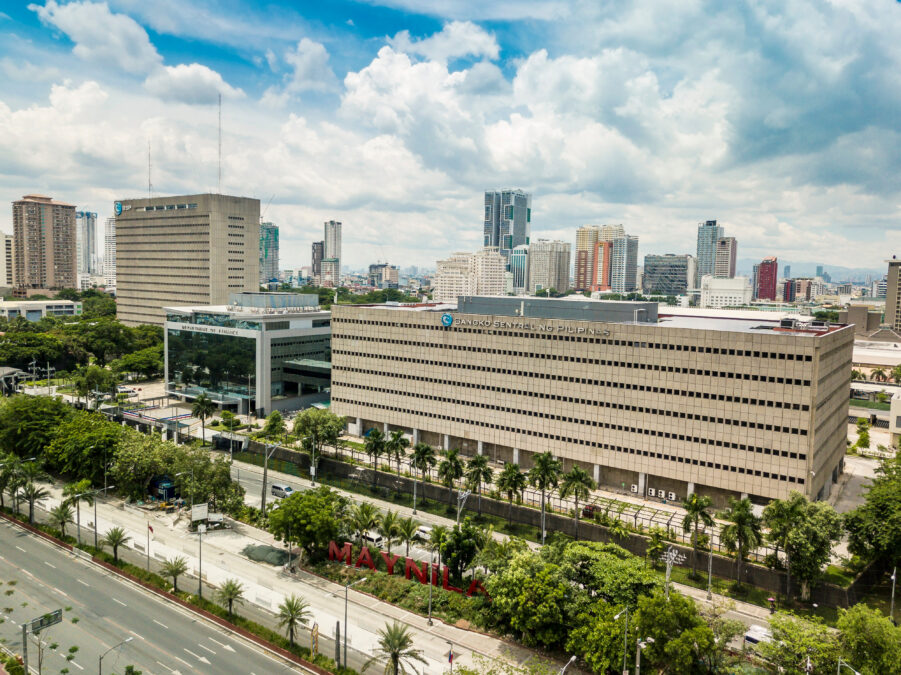 The central bank of the Philippines, locally called the Bangko Sentral ng Pilipinas (BSP), is looking at the feasibility of issuing its own digital currency.

Bloomberg reported the news on Wednesday, saying that the central bank has created a committee to study digital currencies and its policy implications. Governor Benjamin Diokno said the central bank would look at the findings of the committee before taking any decision.

The group is expected to announce the initial results of the study next month.

While the prevalence of digital currencies is increasing, Diokno said he doesn’t see the demand for fiat currency fading away yet in the Philippines. “Cryptocurrency for us has always been beyond the asset itself but more on the blockchain technology that underpins it,” he added.

Indeed, just yesterday, Diokno lauded a blockchain initiative by the Philippine Bureau of the Treasury. The bureau, in association with the Union Bank of the Philippines and Philippine Digital Asset Exchange, launched a blockchain-based app for retail bond distribution. The app, called Bonds.PH, claims to make bond investing easier.