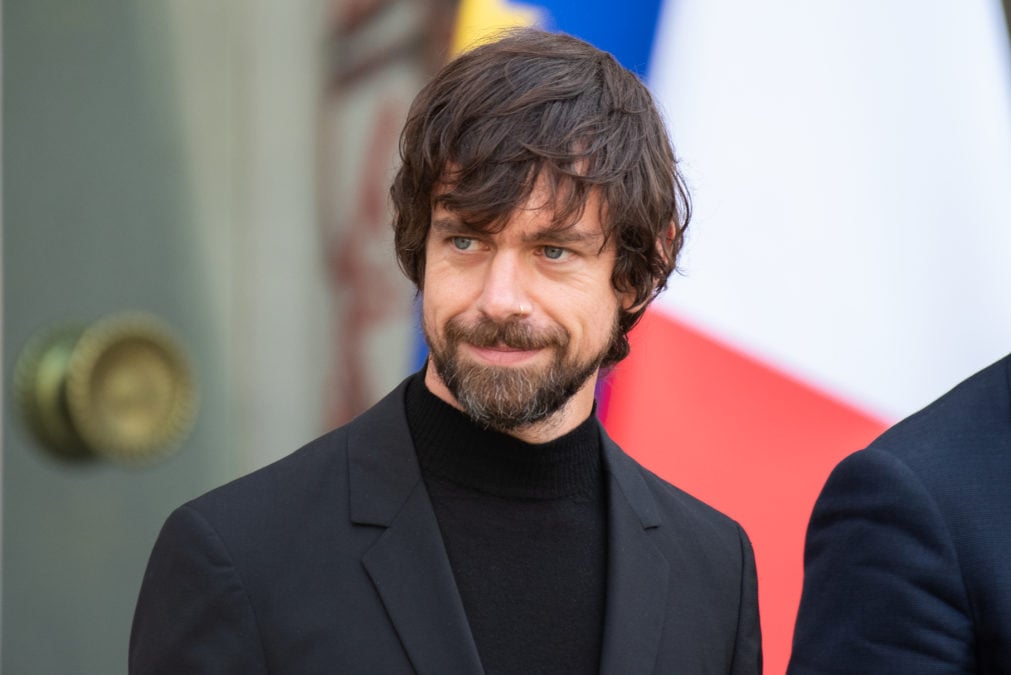 Payments company Square is forming a consortium to widen access to crypto technology by creating a library that pools members' patents. The Cryptocurrency Open Patent Alliance (COPA) is open for membership today, according to the announcement.

The idea is to open-source innovation, according to Square, and hopefully grow crypto adoption by pooling offerings and pledging not to leverage copyrights against growing firms.

"We believe that cryptocurrency’s success depends on the community coming together to build and develop upon existing technologies to innovate, which is not possible when parties tie up foundational technology in patents and litigation," said the company in its announcement. Square said in an FAQ document that it will provide initial support, including funds, as the organization gets off the ground.

Prospective members don't need to have their own patents to join, but all member firms must pledge their patents to the library. This fights so-called "patent lockup" of the foundational technologies newer firms may need. Square said the library is effectively a "collective shield of patents, allowing members to use each others' patents to deter and defend against patent aggressors."

Square said it's open to feedback on the structure of the nonprofit. The payments firm also told CoinDesk that the organization will be separate from Square, with its own board of directors.