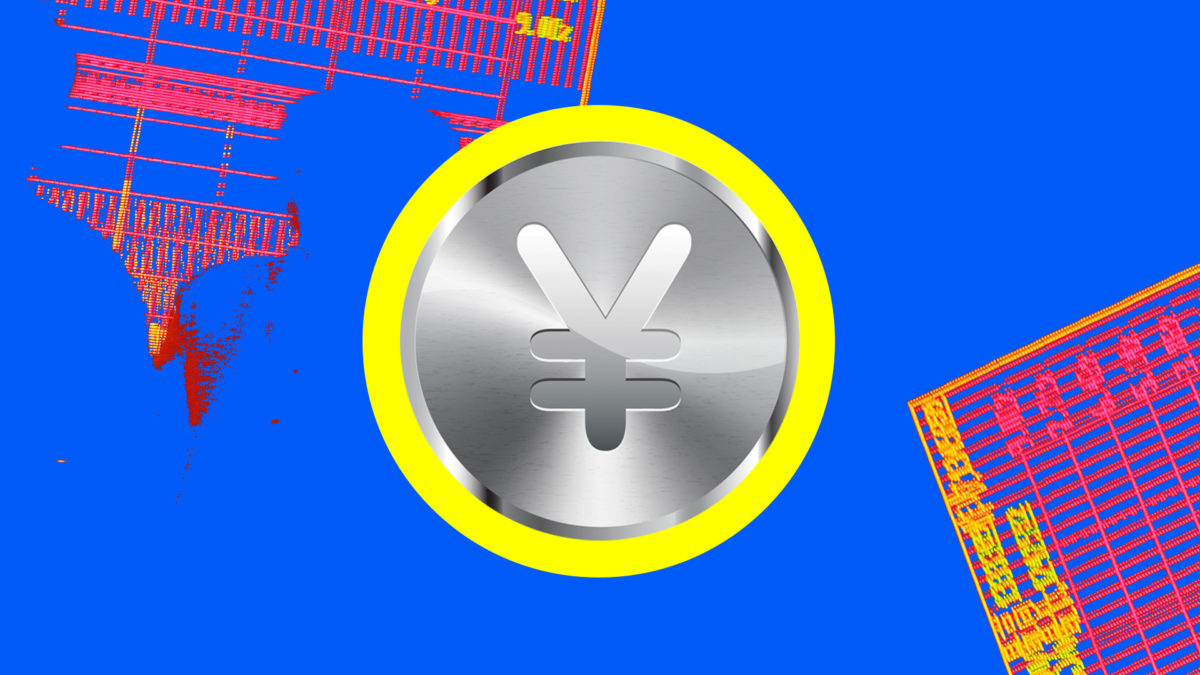 Officials in L.uohu District, Shenzhen, are set to give out as much as 10 million yuan ($1.49 million USD) to local residents in the form of China's long-in-the-making digital currency for a week-long trial run.

China plans to move toward a more cashless society with the digital yuan — officially called the Digital Currency Electronic Payment (DCEP) — as early as this year.

China's efforts featured prominently in The Block's recent report on central bank digital currencies, which can be found here.

Luohu intends to disseminate 50,000 digital “red packets" or gift pouches. Each packet will contain 200 yuan ($30 USD). Chinese residents living in Shenzhen must register for the lottery through iShenzhen, a blockchain-based application run by the Shenzhen government, to be eligible to win. Officials will announce lottery winners on Sunday, who must open an e-wallet via the Digital Renminbi App to claim their funds.

Officials in the Luohu district hope the handouts will spur local consumption, as 3,389 designated shops in Luohu will accept the digital funds between October 12 and 18, according to the South China Morning Post.

China has been working on a digital currency since 2014, as The Block has reported. The People’s Bank of China’s currency research institute filed 65 patents between 2017 and 2019. Two of these patents suggest that one of the biggest features behind digital currency transactions will have “controlled anonymity,” which can be interpreted as two parties remain anonymous to each other during the transaction.

In January, The Block reported that the People’s Bank of China said it had finished “top-level” design of a digital currency. It then had to follow principles of stability, security and control, and that the digital currency was “progressing smoothly.”