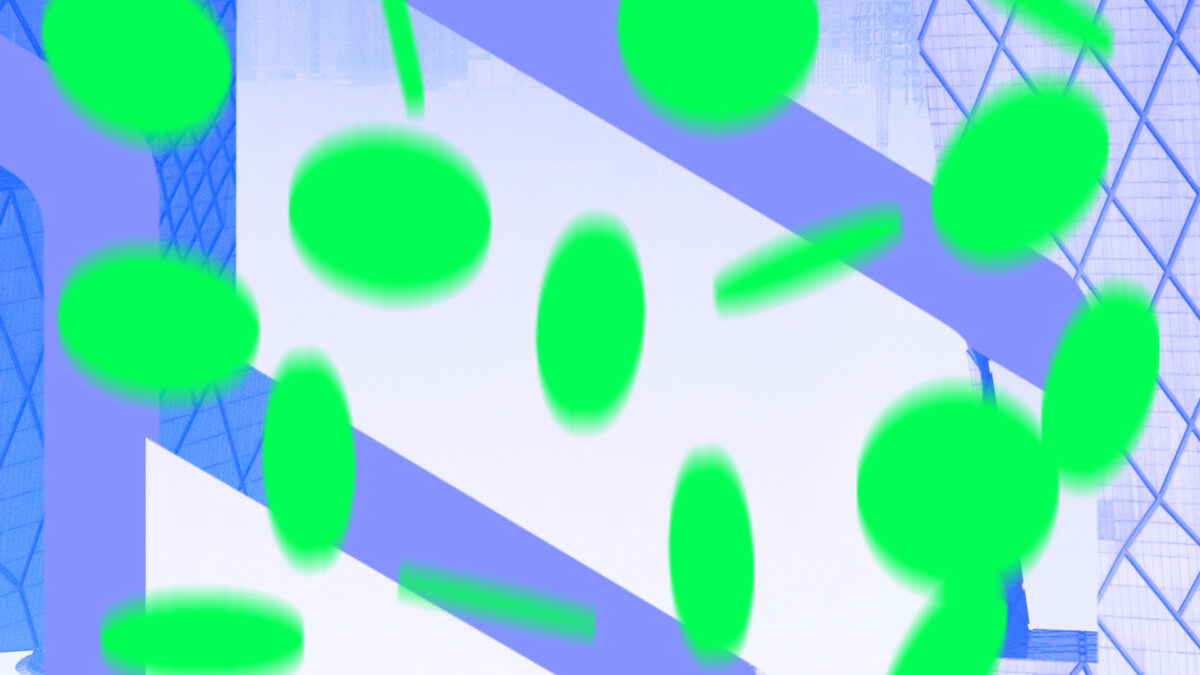 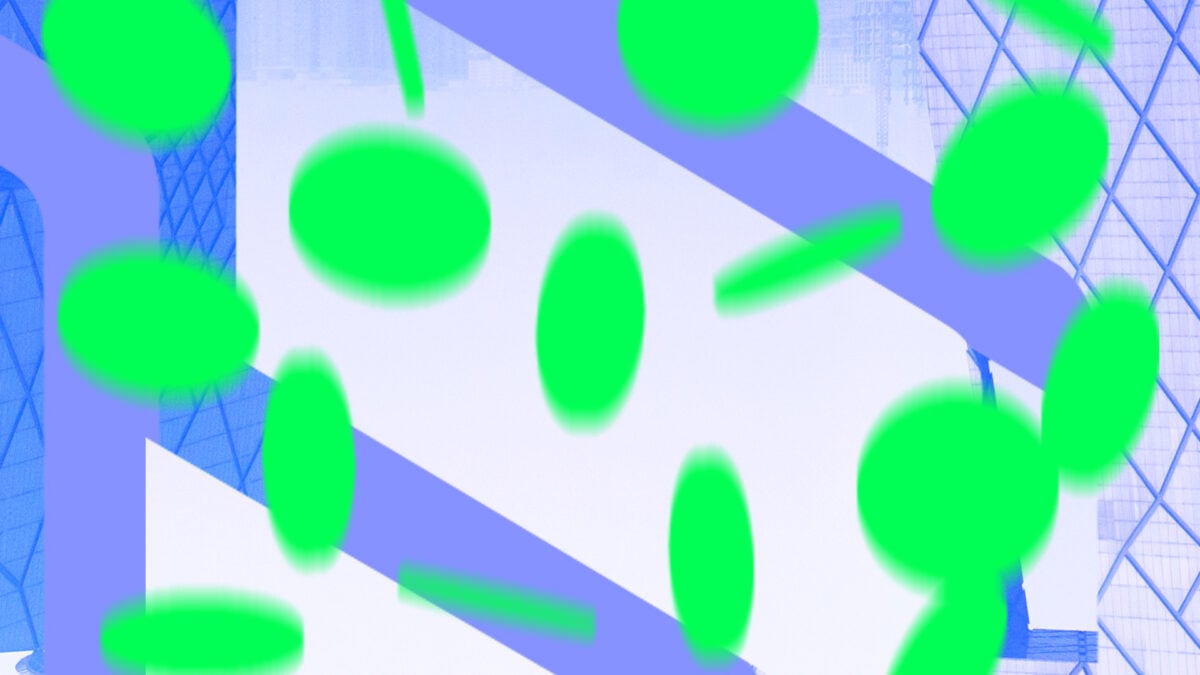 Count this as another sign that the scrappy market for decentralized finance is growing up.

Boardroom, a company developing a platform for DeFi governance, has completed a $2.2 million raise. The round was led by Standard Crypto, which was joined by a slew of digital asset investors including Slow Ventures, CoinFund, and Framework. The firm says it will use the fresh cash to build a suite of tools for DeFi power-users and protocols delegates to more seamlessly participate in governance decisions across projects.

Despite the breakneck growth of the DeFi market in recent months, governance has been fragmented and clunky. Stakeholders are forced to navigate disparate channels to access information about governance decisions and then vote, says Boardroom founder Kevin Nielson.

For instance, users who want to delegate their voting power to a third-party have to jump through a number of hoops to do so. In some cases token holders even have to self-delegate to vote on a given proposal (such as a change to interest rates offered on a DeFi lending platform).

In DeFi, users can offload their voting power to third-party delegates, but the process isn't always straight forward and varies from protocol to protocol. In addition to simplifying delegation, Boardroom looks to standardize the way in which protocol decisions are communicated to stakeholders. "We provide a standardization on top of the protocol," said Nielson.

Part of that means moving projects from Discord channels and Twitter to the platform where they can more efficiently target stakeholders. In a sense, the platform resembles a DeFi-twist on Wall Street's corporate governance platforms such as Nasdaq Boardvantage, which connects public company leadership with its board members.

In the future, the firm will offer a white-label service for DeFi projects as well, Nielson said.

"Think of it as governance as a service," Nielson said. "We are creating a UX layer that enables anyone to interacting with these systems with a standardized interface, but we aren't building the underlying open-source framework for governance so that no matter what project I am casting a vote for—Rarible, Synthetix, et al—it is the same experience."

Boardroom isn't the only firm looking to improve governance. A number of firms are vying to improve the governance experience at different angles, including Gauntlet, which recently announced its own $4.3 million raise.

As for Boardroom, the firm's platform is still in beta testing and is undergoing pilots with potential partners that span a cohort of 30 delegates.