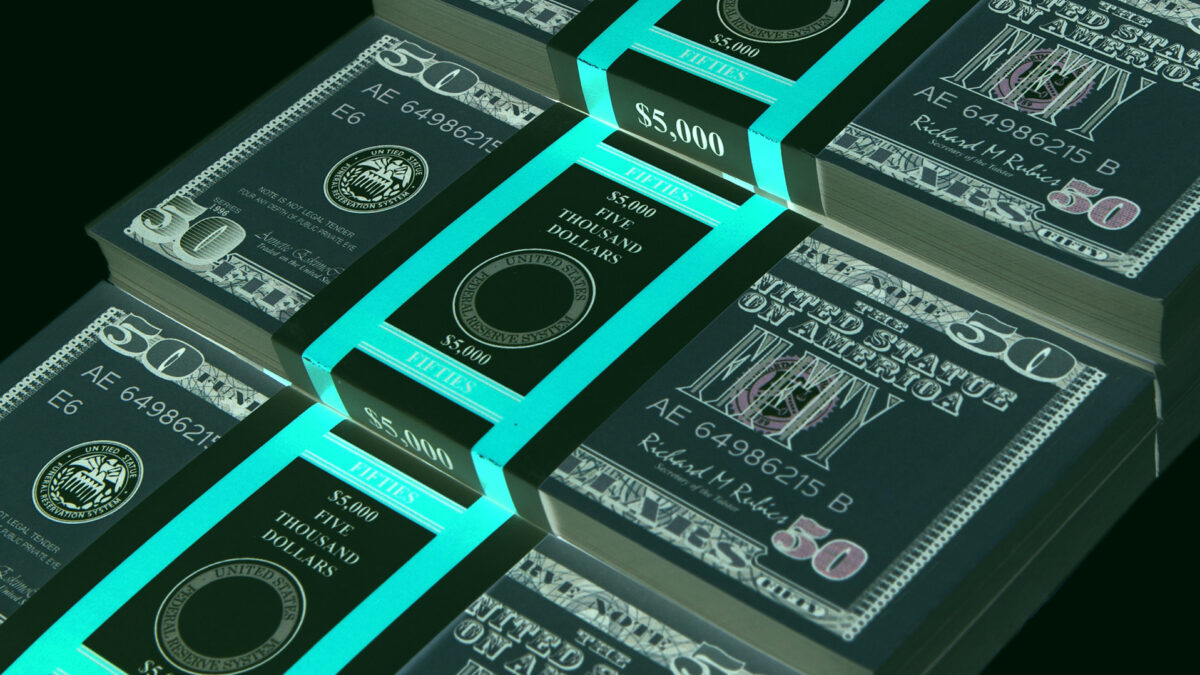 During the third quarter of 2020, $897.7 million in venture funds were allocated across 212 crypto and blockchain startups, according to data compiled The Block Research.

Early-stage and seed deals were the most common deal types, according to The Block Research’s John Dantoni. Such deals represented half of the quarter’s total, with 59 deals for early-stage and 60 for seed deals.

To read more of the Q3 summary, subscribe to The Block Research.