ACA Group has reportedly decided to give up on the planned acquisition of BitFlyer Holdings, which owns a crypto exchange in Japan.
October 1, 2022, 9:43AM EDT
Exchanges
Custody • November 20, 2020, 10:16AM EST 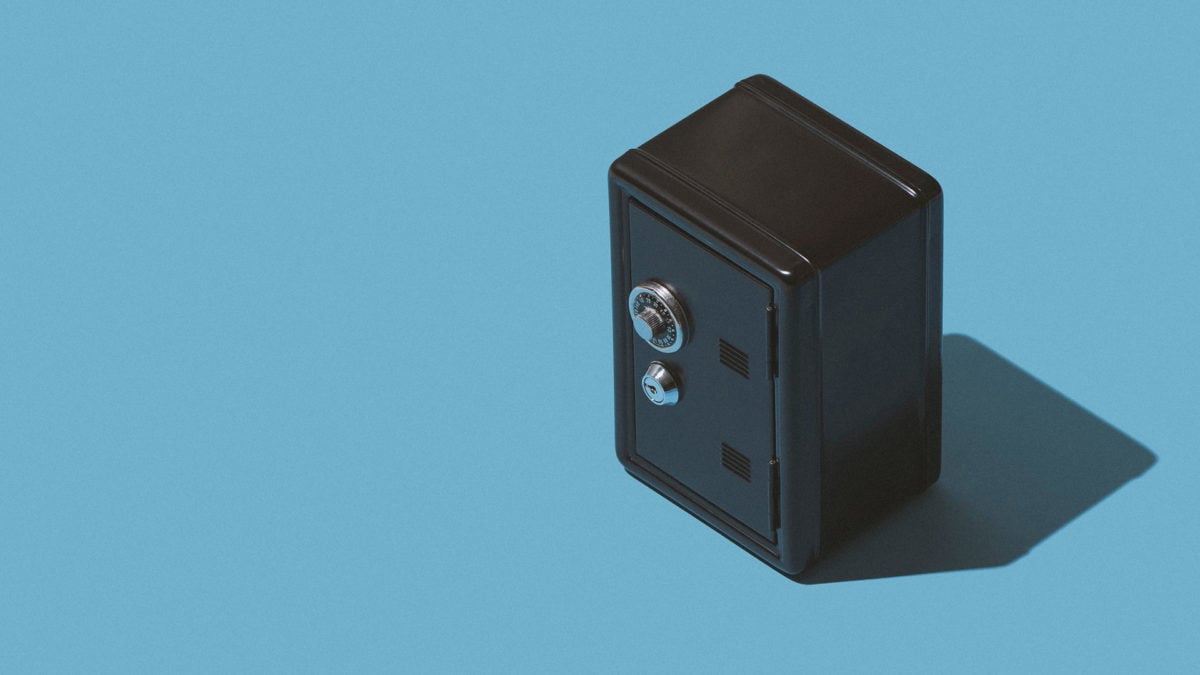 "Prosegur Crypto combines the highest standards in physical security, an area in which Prosegur is a world leader, with state-of-the-art cryptographic security technologies," the firm said in a press statement. "Users' private keys are stored in a physical Prosegur infrastructure, without an Internet connection, and the guarded assets have military-grade cryptographic and logical security layer protection."

Prosegur, which boasts more than 160,000 employees and nearly $5 billion in revenues for 2019, is the latest market incumbent to throw its hat in the crypto services ring.

As previously explored by The Block Research, more than two dozen companies offer custodian services to institutional investors and clients. Many of those firms are from the startup realm, having been founded in 2017 or later and attracting in excess of $1 billion in overall investments.

The firm's experience with cryptocurrency hasn't been a wholly positive one. Last year, it became the target of a ransomware attack that resulted in a disruption of its operations.