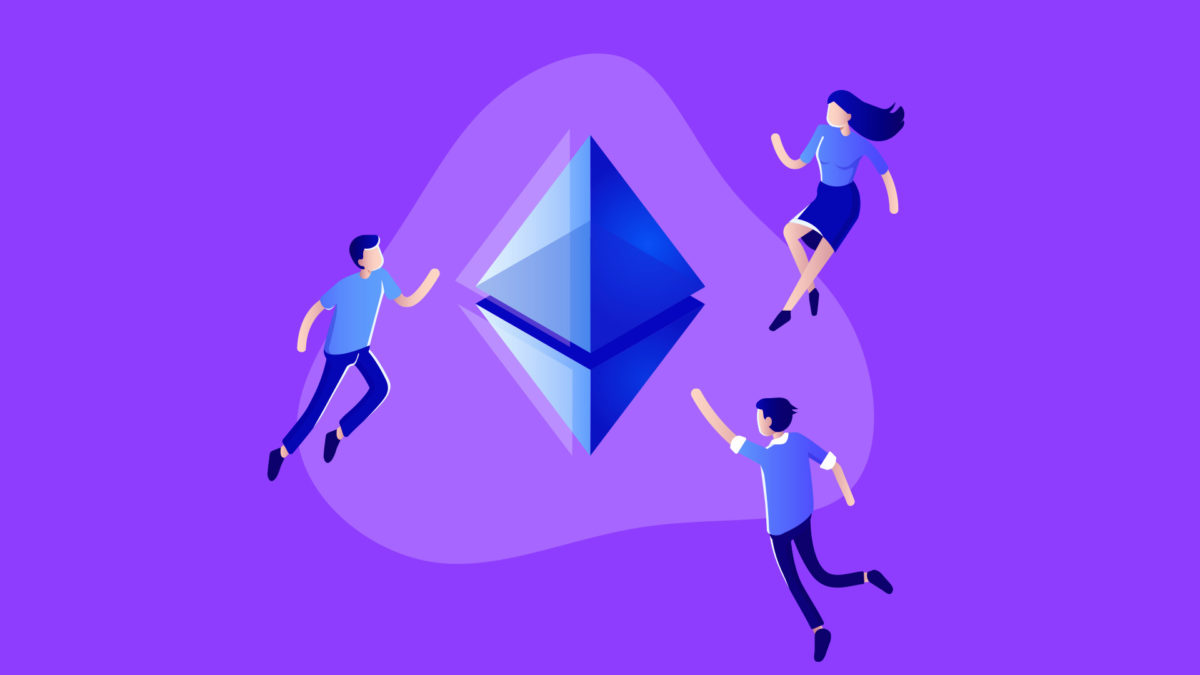 The number of Google searches containing the term "ethereum" has reached its highest level since February 2018.

This past week, the level reached 33. This is the highest volume since the week of February 4, 2018, when it reached 45.

The increase comes at a time when Ethereum is approaching the initial phase of its multi-stage Eth2 launch. The deposit contract address passed the needed threshold to initiate the beacon chain launch this week. ETH price has also seen a significant uptick, at one point eclipsing $600 this week.