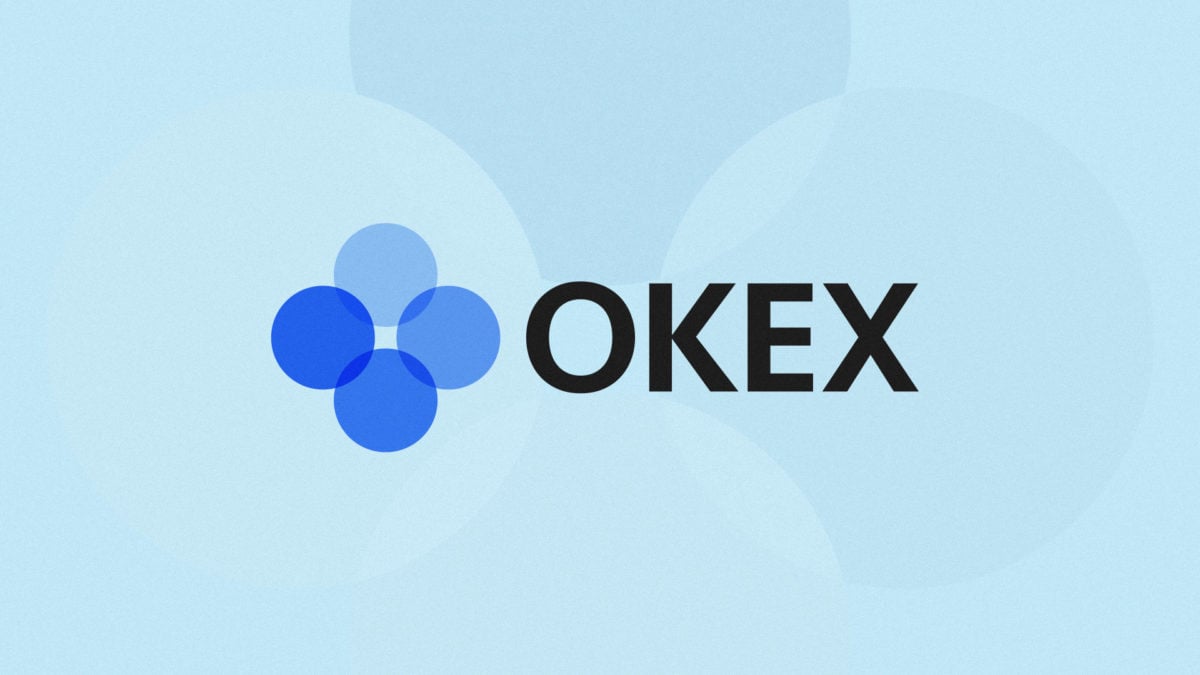 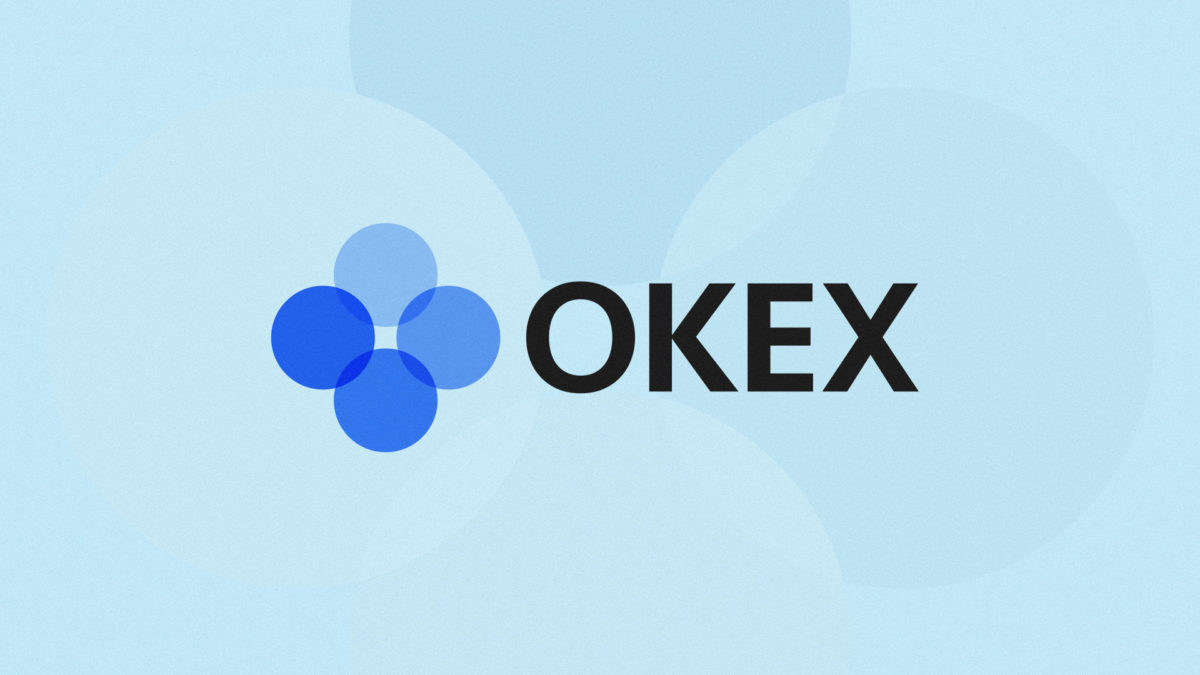 OKEx has announced the time to resume crypto withdrawals more than a month after it suspended the services due to Chinese police investigation.

The crypto exchange said in a post on Thursday that it is expected to reopen withdrawals at 8:00 UTC on November 26. The post follows a long-waited update last week where the exchange told users that it would resume asset withdrawals by November 27.

The exchange also rolled out a series of incentive programs that will begin from Friday this week in an attempt to retain users and avoid large amounts of crypto asset outflows.

OKEx abruptly suspended asset withdrawals on October 16 because one of its private key holders – later identified as OKEx's founder Star Mingxing Xu – was taken into Chinese police custody to assist an investigation.

OKGroup, a Hong Kong-listed shell company that was acquired by Xu in 2018 where he serves as a non-executive director, said in an announcement over the weekend that "the relevant investigation by public security authority in the PRC has temporarily come to an end and Mr. Xu has now returned to his normal business functions."

Xu later claimed in a WeChat feed that the police investigation was not about him but was related to a case that involves the shell company he bought in Hong Kong.