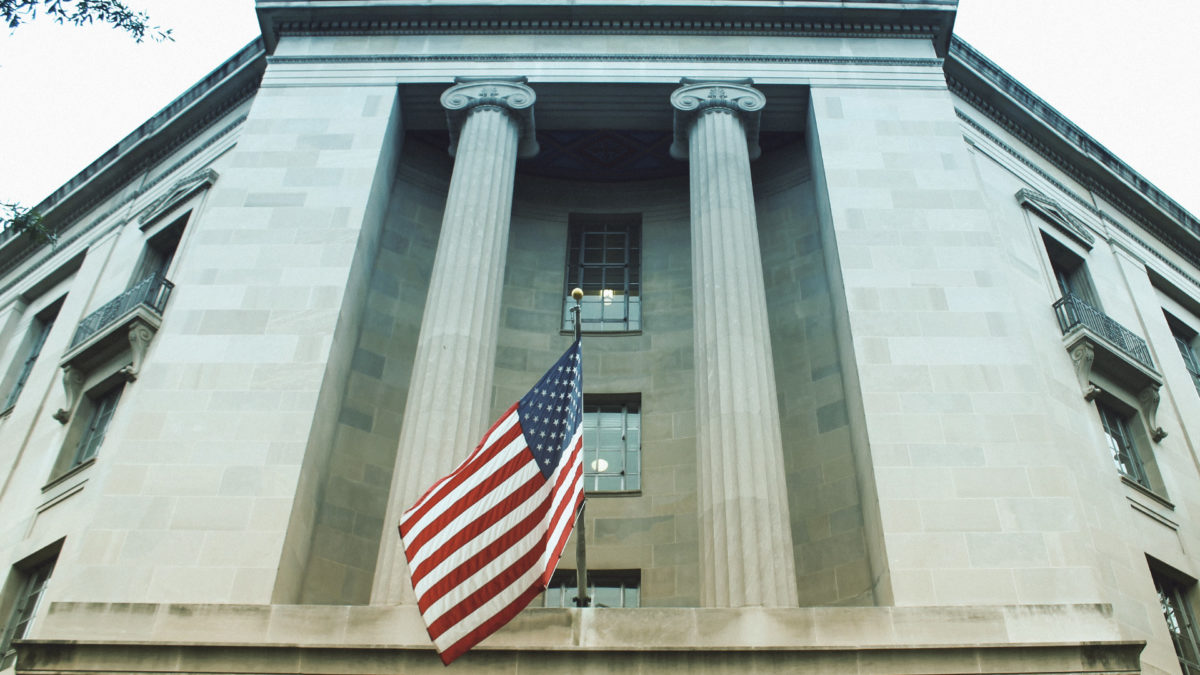 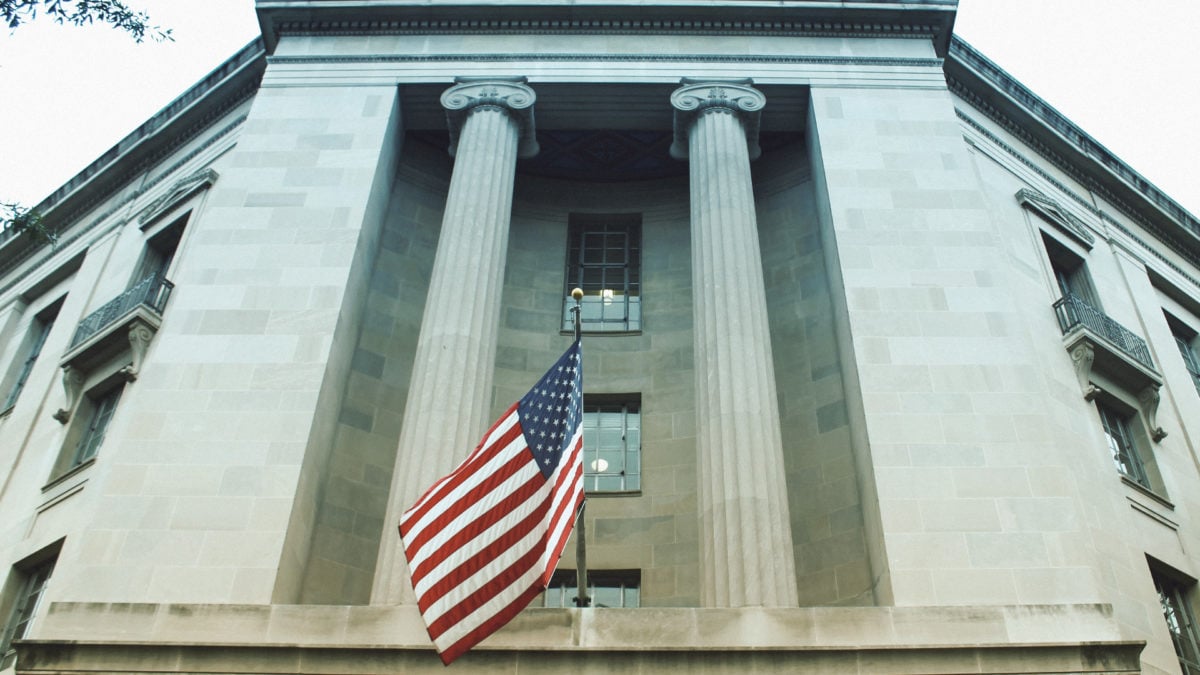 U.S. prosecutors have extradited one of the five individuals that ran a cryptocurrency mining Ponzi scheme, the Department of Justice (DOJ) announced Monday.

Gutemberg Dos Santos, who has dual citizenship in Brazil and the United States, was extradited from Panama on November 25.

Prosecutors indicted Dos Santos and four other individuals in connection to coordinating a "fraud and money laundering ring," where they allegedly promised future investors rewards for investing in a membership-based program called AirBit Club.

According to the announcement, Dos Santos, Pablo Renato Rodriguez, Scott Hughes, Cecilia Millan and Jackie Aguilar traveled throughout the U.S. and globally to host expos and presentations during which they tried to persuade customers to purchase membership packages. The customers were given access to an online portal to view their promised returns, but these "profits" were false representations.

According to the announcement, the money went directly to the five individuals running the operation.