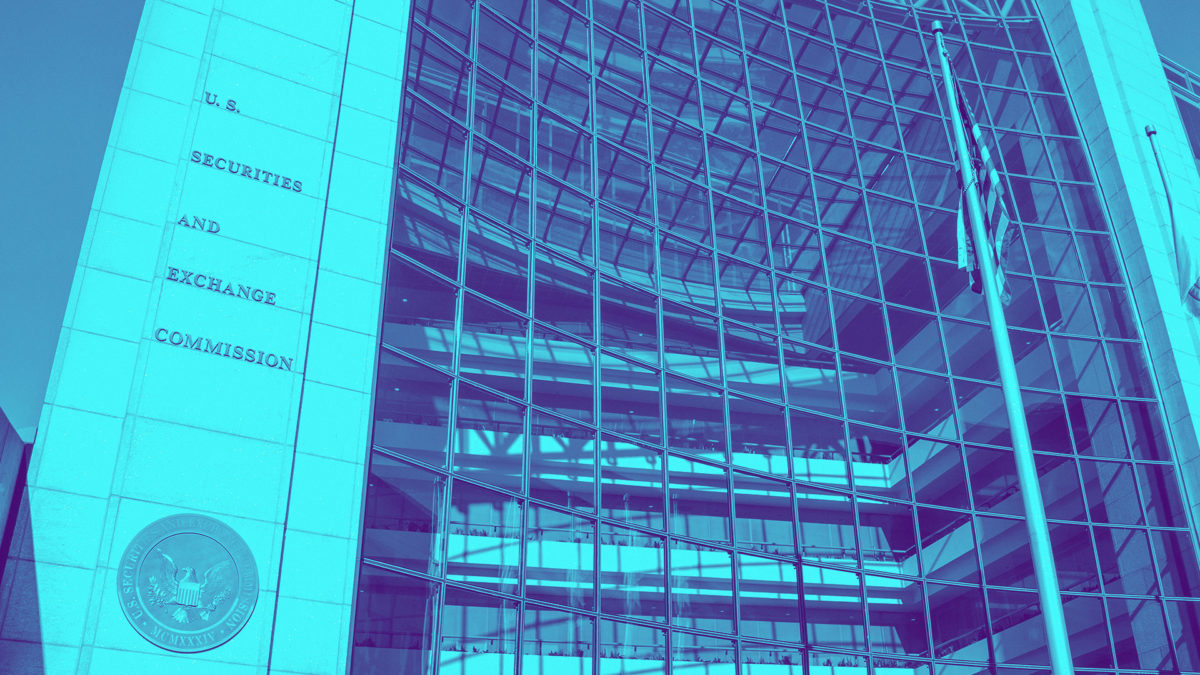 Hinman's departure was announced in late October, but the SEC did not disclose the exact date of his exit.

Hinman has led the division since May 2017, focusing on modernizing disclosure and securities offering frameworks. In his role as director, he created the Strategic Hub for Innovation and Financial Technology (FinHub), which is now in the process of becoming a standalone office.

In Friday's statement, fellow commissioners including Hester Peirce and Chairman Jay Clayton thanked Hinman for his work with the agency.

"On his last day with the Commission, we would like to thank Bill Hinman for the thoughtful, measured, and sure-handed leadership he has provided to Corp Fin over the nearly four years he has been at its helm," the commissioners said in a statement. "During his time here, he has overseen an astounding number and variety of updates to our corporate disclosure regime."