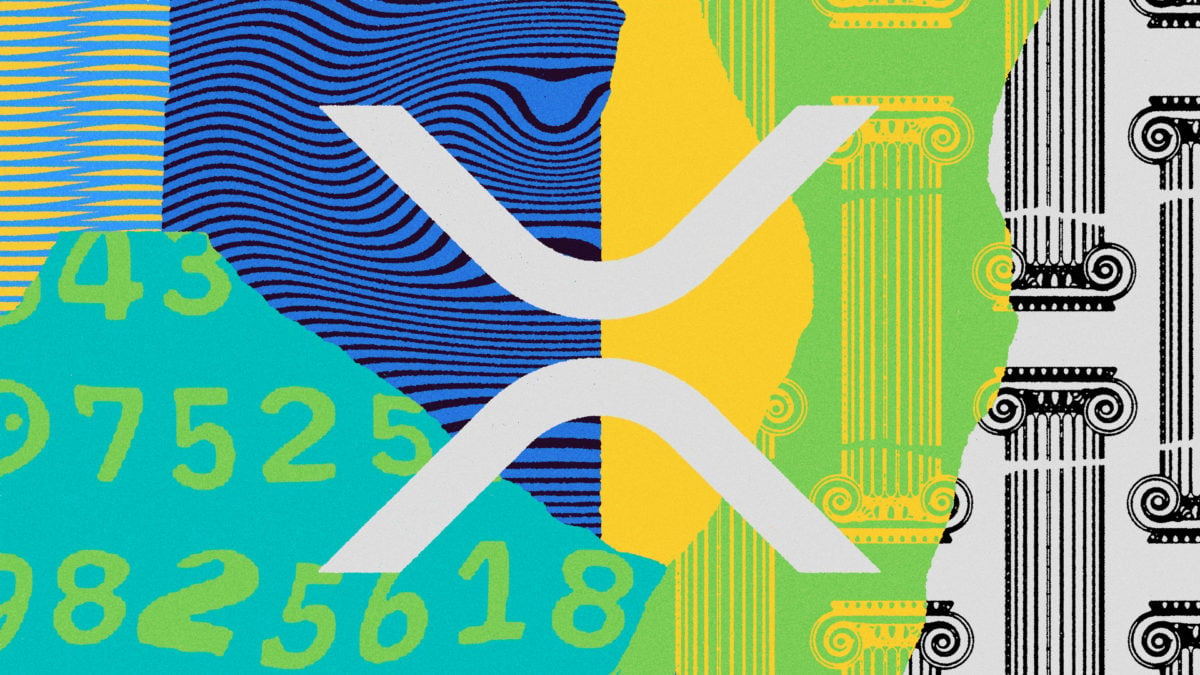 Crypto payment processor Simplex has begun blocking XRP transactions in the wake of the Securities and Exchange Commission's (SEC) lawsuit against the token's issuing company Ripple. Simplex's partners are also no longer accepting XRP transactions with the Simplex integration.

The SEC brought an enforcement action against XRP's issuer Ripple and two of its executives earlier this week, citing the XRP token as an unregistered security offering. Ripple CEO Brad Garlinghouse has said the firm intends to fight the suit.