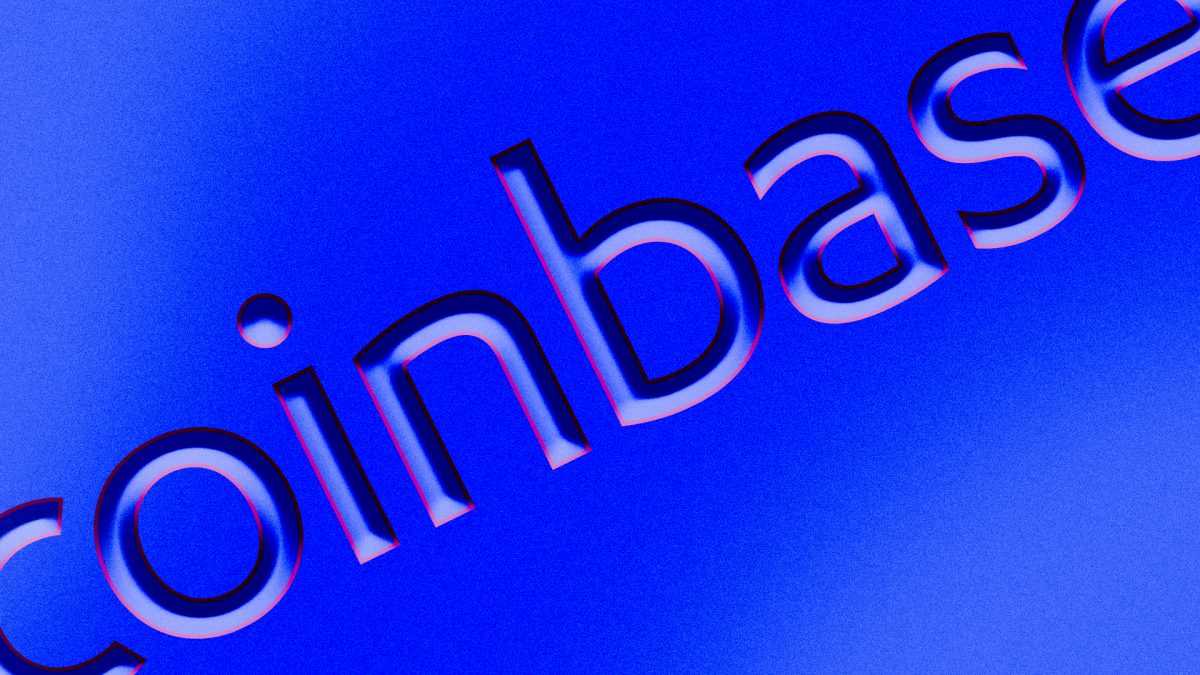 Exchange operator Coinbase has chosen Nasdaq as the venue for its direct listing, according to two sources familiar with the San Francisco crypto unicorn's plans.

The firm's plan to tap the public markets in the coming weeks follows a secondary offering on Nasdaq Private Market.

On January 25, Nasdaq Private Market launched a secondary market for Coinbase stock, a move that allowed shareholders with vested equity to sell shares. Nasdaq Private Market offers services for companies ahead of an IPO, including "controlled liquidity programs for pre-IPO companies looking to raise secondary capital for shareholders and investors."

According to one source, shares on Nasdaq Private Market were matched at a price of $200. With 254 million shares outstanding, that's an implied valuation of approximately $50 billion for the firm.

That calculation also represents a major discount from where pre-IPO futures contracts are trading for Coinbase on FTX. Shares are trading at $277, implying a valuation just below $70 billion.

Coinbase opting for Nasdaq over the New York Stock Exchange (NYSE) represents a big win for the firm. NYSE conducted the direct listings of several other unicorns, including Spotify, and in December, the SEC signed off on a plan by NYSE to allow companies to raise funds through a direct listing. NYSE also invested in Coinbase's $75 million funding round in 2015.

Typically, direct listings are a strong option for a firm with an established brand name seeking liquidity for its stakeholders versus raising new capital.

Coinbase and Nasdaq declined to comment on this report.