While not a substantial price jump, the spike shows some amount of interest in the token following the star's SEC charge.
October 4, 2022, 5:26PM EDT
Cryptocurrency
Bitcoin • February 11, 2021, 9:20AM EST 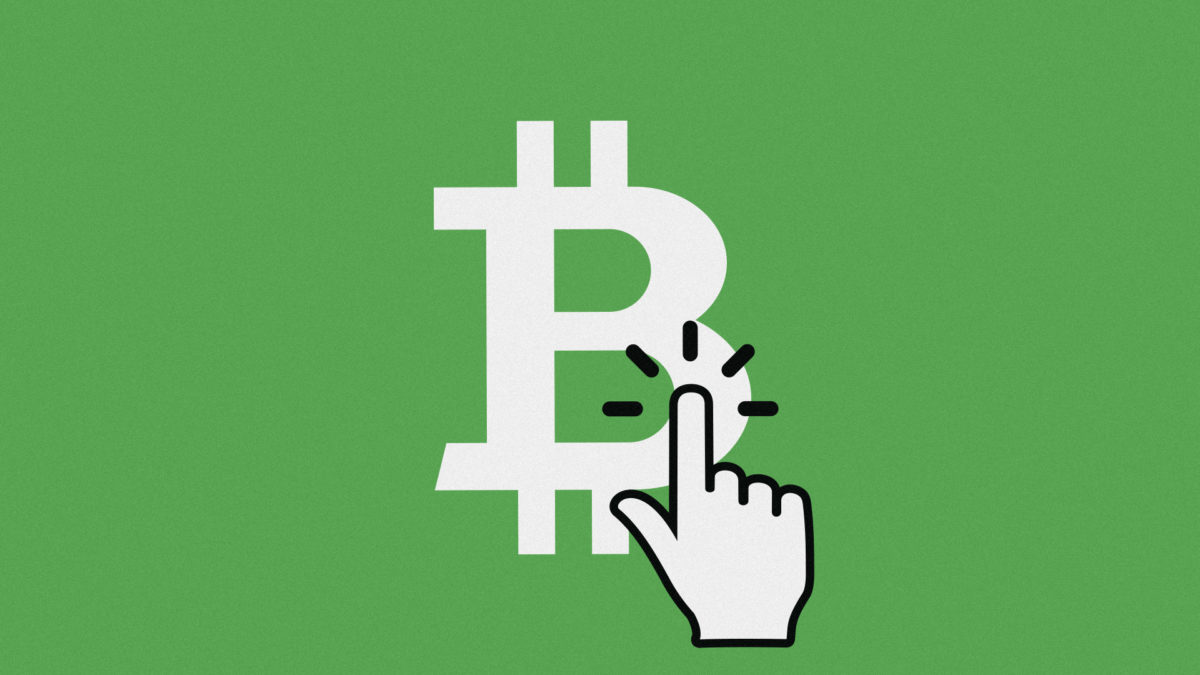 Uber CEO Dara Khosrowshahi has said that the company will accept bitcoin and other cryptocurrencies as a form of payment if there is a benefit and a need for it.

In an interview with CNBC on Thursday, Khosrowshahi further said that Uber, however, is not considering investing in bitcoin as part of its treasury.

"It was a conversation that happened that has been quickly dismissed. We're going to keep our cash safe. We're not in the speculation business," said Khosrowshahi.

Uber has been a member of the Libra (now Diem) Association since October 2019.